Breakers Move Into First After Cruising Past Empire 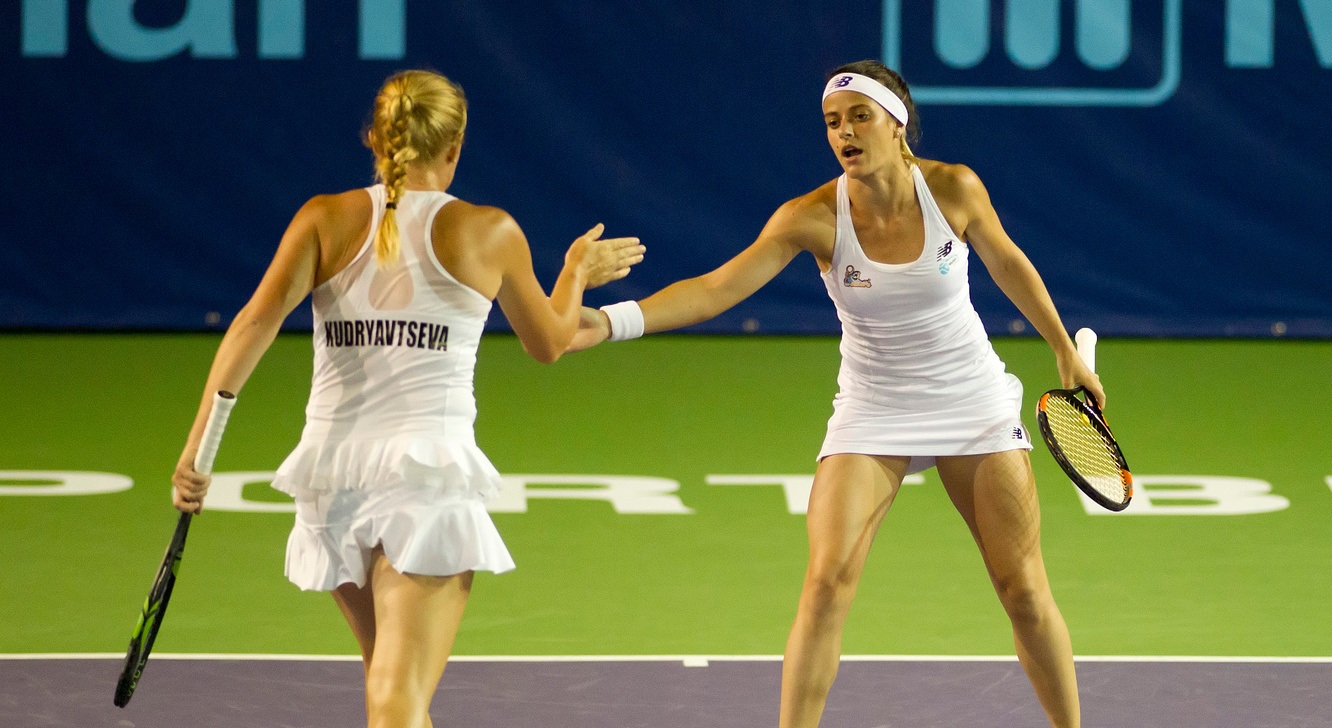 On a cool Saturday night at Breakers Stadium at the Newport Beach Tennis Club, the Orange County Breakers continued their home winning streak with another complete performance. The visiting New York Empire proved to be no match for the home side as the Breakers won all five sets for the second straight evening.

Dennis Novikov and Scott Lipsky of the Breakers opened the match in the men’s doubles frame against Daniel Nguyen and Neil Skupski of the Empire. Both teams started with seven combined holds of serve before Lipsky and Novikov got a break at 4-3 to take the set on a beautiful lob by Lipsky over the outstretched arms of Nguyen.

That was as close as New York would get. Nicole Gibbs of the Breakers dominated the women’s singles event against Christina McHale of the Empire in a set that many thought would be much closer. Gibbs swept the first four games and jumped out to a 4-0 set lead in just nine minutes. McHale was able to hold serve on her next service game before Gibbs closed out the set at 5-1 with a routine hold of serve. At 10-4 after two sets, the blowout was just getting started.

Novikov, the former UCLA standout, took on Nguyen next in men’s singles, who played his college tennis at USC. Novikov started the set with two holds and a break to jump out to a quick 3-0 lead in the set. Once Nguyen finally got going, Novikov had nearly closed out the set. Nguyen was able to get two games before Novikov closed out the set at 5-2, giving the Breakers a 15-6 lead heading into halftime.

The Breakers closers, Kudryavtseva and Gibbs, took the court to take on McHale and Irigoyen in the final event of the evening. Kudryavtseva and Gibbs jumped out to a quick 3-0 lead before cruising to another 5-1 set victory and a 25-8 Breakers win.
The win moved the Breakers into a tie for first place in the Mylan WTT standings. Tomorrow’s match at 7:00pm against the Philadelphia Freedoms at Breakers Stadium features the top two teams in the league standings.