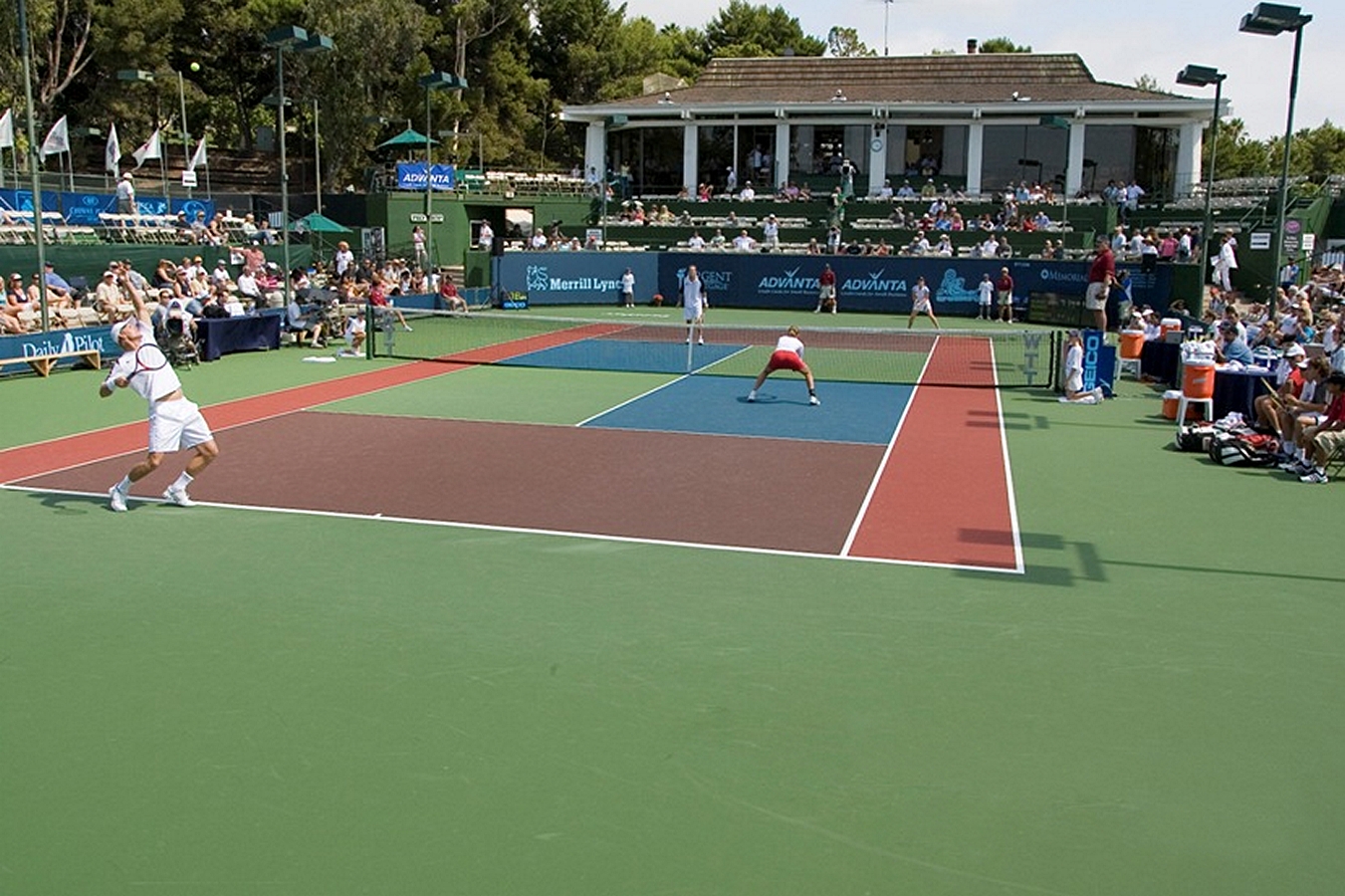 “We are very excited to once again team up with Palisades and bring the Breakers back to their first-ever home,” said Breakers General Manager Allen Hardison. “Club owner Ken Stuart and his staff are very familiar with our product and we have no doubt that this first-class venue will provide our fans with a perfect environment to witness the best that professional team tennis has to offer.”

Breakers Stadium at Palisades Tennis Club will offer fans great sightlines, additional premium seating options, a wide variety of concession choices and chair back seating for all ticketholders. The Breakers will construct the stadium on top of the existing stadium court at Palisades, and will also add additional seating, a booth row for concessions and sponsors, video boards, on-court signage and the famous World TeamTennis multi-colored playing surface.

The Breakers inaugural season in Mylan World TeamTennis was played at Palisades in 2003 and the team called the venue home through the 2006 season. During that time, the Breakers won their first ever title in 2004 and boasted some of the top players in league history including Maria Sharapova, Pete Sampras and Lindsay Davenport. Aside from previously hosting the Breakers, Palisades was also the site of a United States Davis Cup tie in 1997.

“Our club has a great history with the Breakers and is no stranger to hosting large-scale professional tennis events,” said Palisades owner Ken Stuart. “Palisades will offer Breakers fans one of the best settings to watch a Mylan WTT match, and we are certainly looking forward to having our club members and the Orange County tennis community here this summer.”

The 2017 season begins July 16 and concludes on August 2. During that span, the Breakers will play 14 regular season matches, with seven at home and seven on the road. The top two teams in the league will then square off in the Mylan WTT finals at the home venue of the highest seeded team.

Season ticket information will be released in the coming weeks. The Breakers will set their 2017 team roster at the Mylan WTT Player Draft on March 14 in Indian Wells, Calif. For more information on the Breakers and the upcoming Mylan WTT season, please visit www.BreakersTennis.com or call (949) 434-4560.