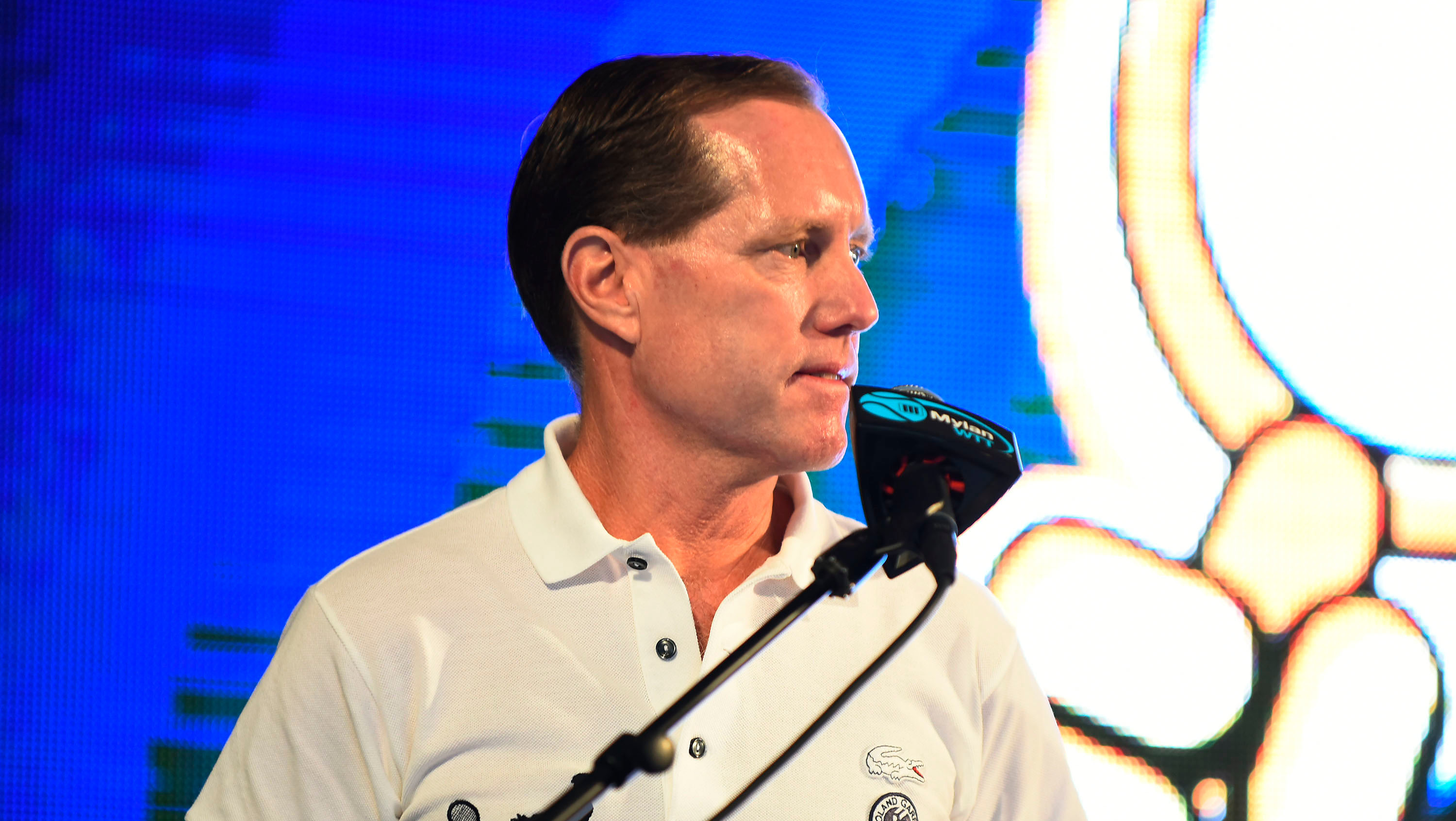 The Orange County Breakers will take the court in 2017 with a new local owner for the first time in the franchise’s storied 13-year history. Laguna Beach businessman Eric Davidson has purchased the Breakers from the team’s former ownership and the sale has officially been approved by Mylan World TeamTennis.

“When I was first approached with this, I saw it as a great way to give back to a tennis community that has meant so much to me,” said Davidson. “My dad Gary was involved with World TeamTennis during its inception in 1973, so coming full circle now and owning the Breakers is really pretty neat. I look forward to putting a championship caliber product on the court and providing our fans with a first-class environment to watch professional tennis.”

“From a league perspective, it is very important to have strong local ownership with someone who has a passion for tennis and the community,” said Mylan WTT CEO/Commisioner Ilana Kloss. “We couldn’t be more pleased as we have found all of that with Eric.”

Davidson, who was born and raised in Southern California, attended the University of California, Berkeley and graduated in 1983 with a degree in history. Upon graduation, Davidson worked for Cushman and Wakefield as a commercial real estate broker for nearly 10 years before moving on to ARV Assisted Living, Inc. In 1998, Davidson founded Vintage Senior Living, which eventually turned into one of the largest providers of senior living in California.

Aside from his business experience, Davidson is also an accomplished tennis player and was once ranked at the senior level. While Davidson still plays recreationally a few times a week, Breakers General Manager Allen Hardison believes the team’s new owner has just what it takes for this team to find success on and off the court.

“Eric’s credentials and business acumen speak for themselves but it’s his tennis background and credibility in this community that make this ownership transfer so exciting,” said Hardison. “The Breakers have never had a local owner, so Eric’s commitment to providing Orange County residents with only the best that professional tennis has to offer makes this a great time to be a Breakers fan.”

While the Breakers reached the Mylan WTT Finals in each of the last two seasons, fans are hopeful that Davidson has the magic touch and can bring Orange County their first title since 2004.

The Breakers will play their home matches at Palisades Tennis Club in 2017 and will piece together their roster at the upcoming Mylan WTT Draft on March 14 in Indian Wells, Calif. Season ticket information for the 2017 season will be released in the coming weeks. For more information on the Breakers or the upcoming Mylan WTT season, please visit www.BreakersTennis.com or call (949) 434-4560.