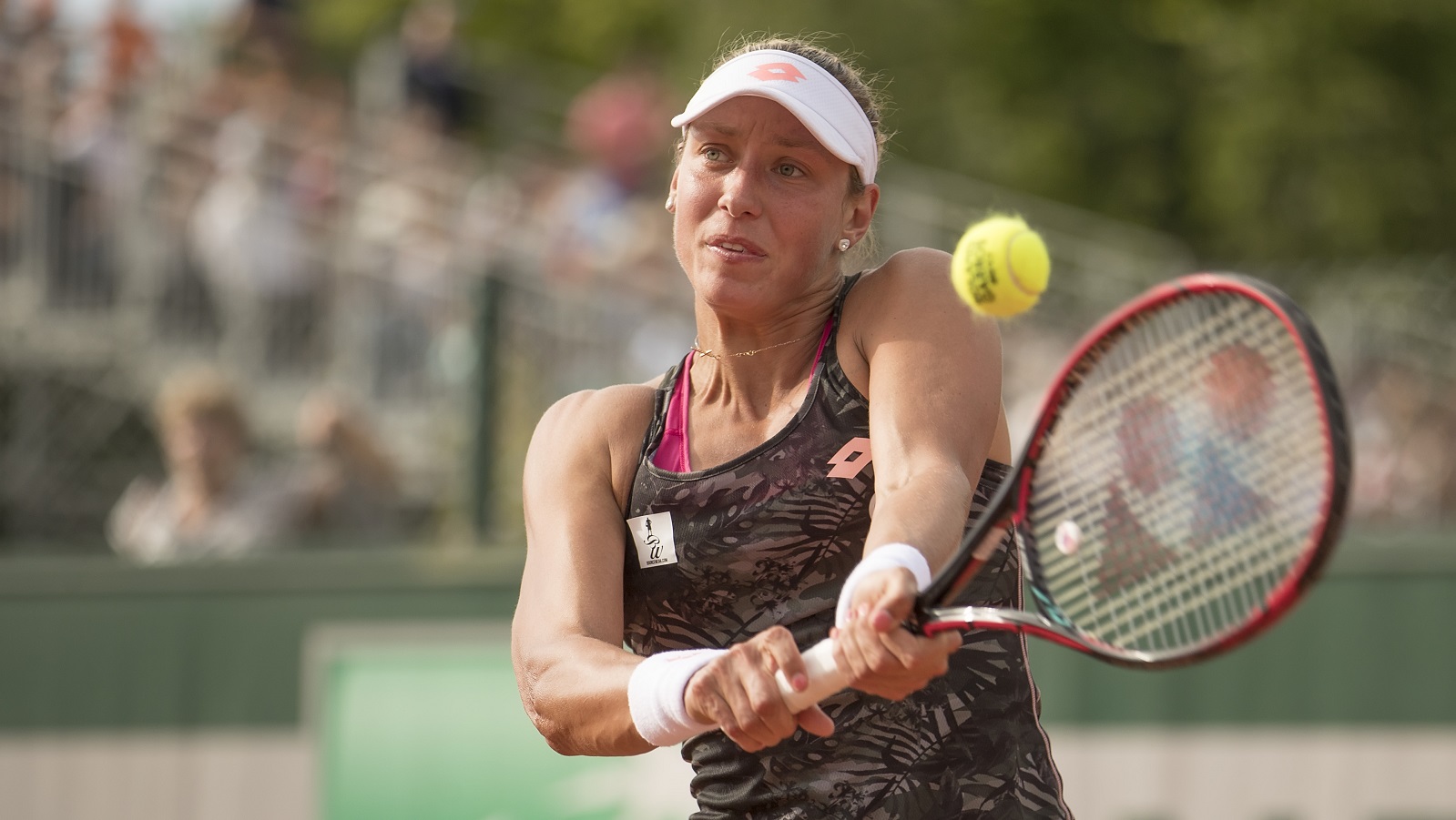 “We put this team together with our sights set on the King Trophy,” said Breakers head coach Rick Leach. “Gabashvili, who was the 2015 Mylan WTT Male MVP is a huge piece for us and our first round pick, Yanina Wickmayer is a phenomenal singles player. Ken Skupski and Andreja Klepac will also be two of the top doubles players in the league.”

Wickmayer, who was selected in the first round of the draft by the Breakers with the fifth overall pick, will be entering her first Mylan WTT season in 2017. The 27 year old Belgian has a career high singles ranking of no. 12 and has seven Women’s Tennis Association (WTA) titles to her name. Wickmayer is a Fed Cup regular, 2012 Olympian and former US Open semifinalist.

The Breakers added Skupski with the fifth pick in the second round. 2017 will mark Skupski’s second season in the league and first with the Breakers. Skupski holds three ATP World Tour doubles titles and currently ranks no. 89 in the world in doubles. A former All-American at Louisiana State University, Skupski has also appeared on the Great Britain Davis Cup side and helped clinch a crucial doubles point for his squad in 2010 against Turkey.

Klepac will be entering her second Mylan WTT season and first with the Breakers in 2017. Klepac has played in 35 Fed Cup ties for Slovenia and was a member of the Washington Kastles last season. Currently ranked no. 26 in doubles, Klepac has four career WTA titles and is a former quarterfinalist of the Australian and US Open.

Gabashvili was the 2015 Mylan WTT Male MVP in his only previous season in the league. The Breakers fourth round selection and Moscow resident plays Davis Cup for Russia and has twice reached the fourth round of the French Open. Gabashvili hit a career high singles ranking of 43 in 2016 and boasts career best wins over Andy Murray, Fernando Gonzalez and Andy Roddick.

The upcoming Mylan WTT regular season is set to take place July 16-August 2, 2017. The Breakers will host seven home matches during that time at Breakers Stadium at Palisades Tennis Club. Season tickets will be going on sale in the coming weeks. For more information on the team, schedule dates and more, please visit .