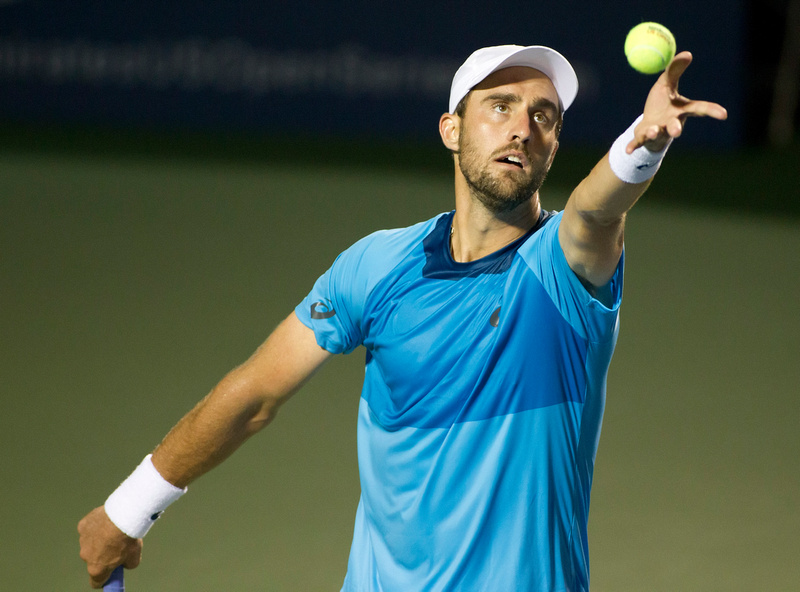 The current world no. 25 Steve Johnson and the 2016 Mylan World TeamTennis Female MVP Nicole Gibbs will be returning to the Orange County Breakers lineup this summer.

Johnson, who is scheduled to play the first four home matches for the Breakers, expressed his excitement about returning to the team.

“I was really excited when this opportunity came up again,” said Johnson. “I have always enjoyed playing for the Breakers and competing with my teammates in the Mylan WTT format. I love playing in front of my hometown fans so I can’t wait for the 2017 season to start. ”

The former Orange High School and University of Southern California star recently won his second ATP World Tour singles title in Houston in April. Johnson is a regular on the United States Davis Cup team and won a bronze medal in the 2016 Rio Olympics alongside doubles partner Jack Sock. In 2013, he earned Mylan WTT Male Rookie of the Year honors.

“I couldn’t be more excited to play for the Breakers again in 2017,” said Gibbs. “It’s great to play close to home and be back with my team. We had such a great run to the finals last year and I can’t wait to get back on court for the Breakers.”

Gibbs, who was an All-American and Pac-12 Player of the Year at Stanford, has led her team to back-to-back Mylan WTT finals appearances. Gibbs was also named the 2016 Mylan WTT Female MVP after ranking first in the league in doubles and second in the league in singles.

The upcoming Mylan WTT regular season is set to take place July 16-August 2, 2017. The Breakers will host seven home matches during that time at Breakers Stadium at Palisades Tennis Club. Season tickets are now on-sale and are going fast. For more information on the team, schedule, tickets and more, please visit www.BreakersTennis.com.