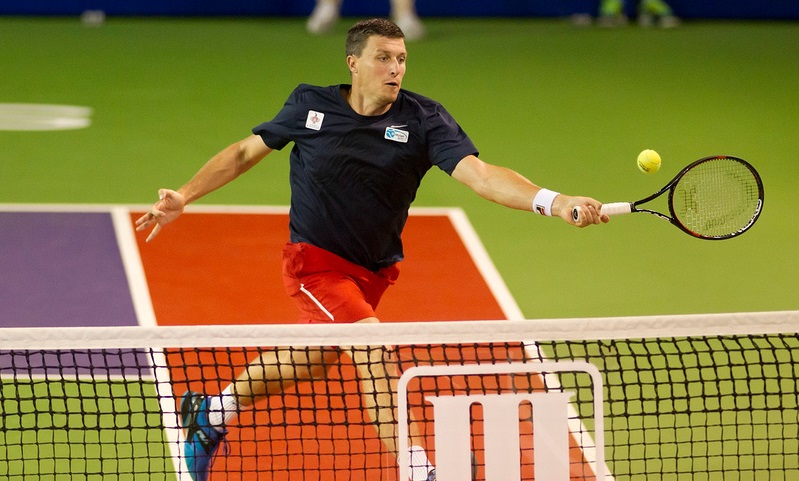 The Orange County Breakers have announced that Ken Skupski will be joining the team for the 2017 season. The signing comes after former Breaker Michael Venus, who was selected by the team in the second round, withdrew from the team and league.

“We are very excited to announce the signing of Ken Skupski,” said Breakers General Manager Allen Hardison. “While Michael’s decision to leave the team was disappointing, we are very confident that Ken will not only fill those shoes but be a great team player that our fans will love. Ken has played Mylan WTT before and his Davis Cup experience with Great Britain should help him hit the ground running when he arrives in California.”

Skupski, who played for the Washington Kastles last season, will be entering his second season in the league and first with the Breakers. Skupski hails from Liverpool, England and has three ATP World Tour doubles title to his name. A former college tennis player at Louisiana State University, Skupski earned All-American honors six times during his four years with the Tigers. Skupski is currently ranked no. 89 in the world in doubles and won the ATP Nottingham Challenger last weekend.

The Breakers 2017 season begins July 16 in San Diego and the team returns to Orange County for the home opener on July 17th at Palisades Tennis Club. For player info, schedule and tickets, visit BreakersTennis.com or call (949) 434-4560 for more information.