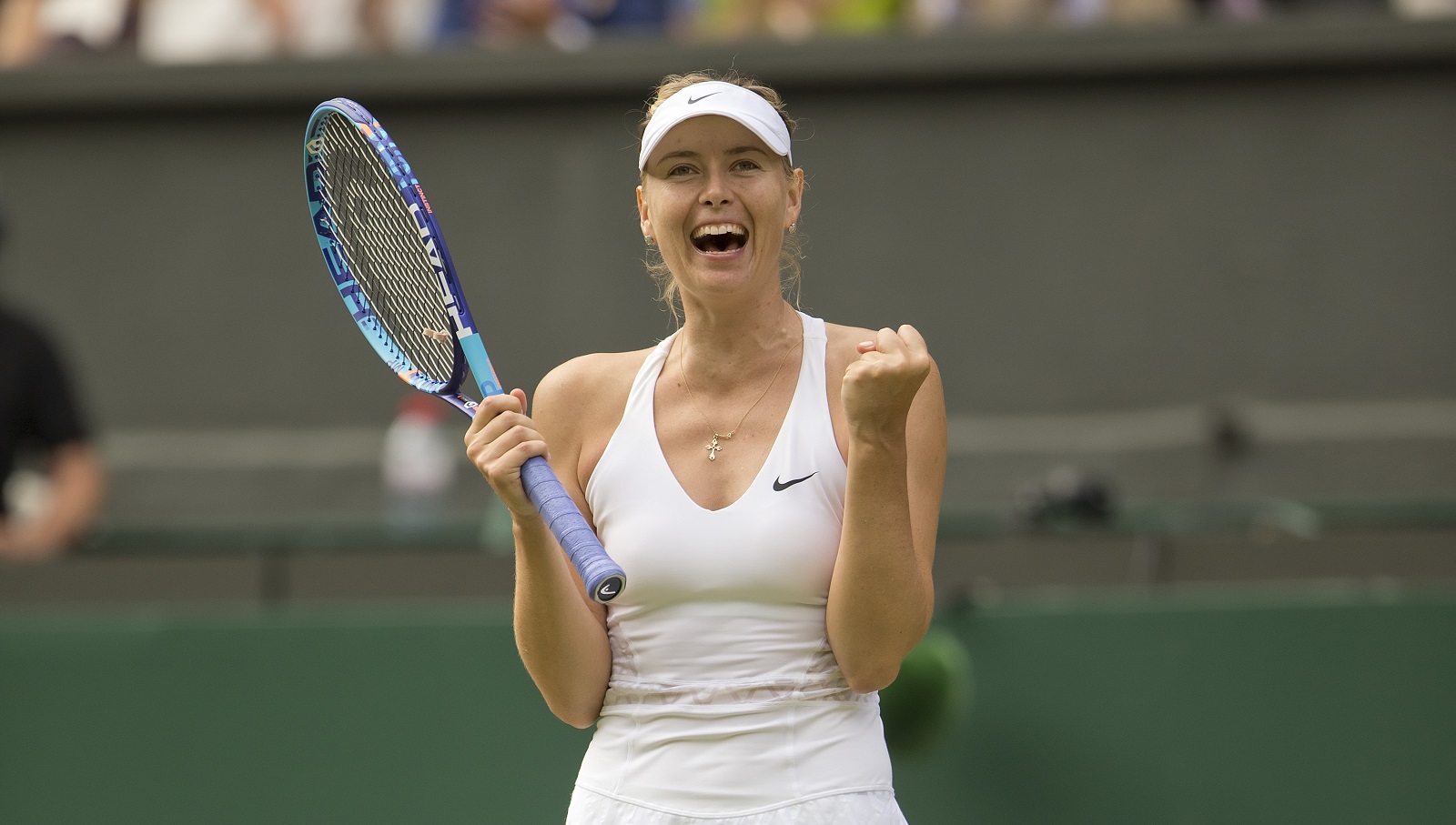 NEWPORT BEACH, CALIF. (June 22, 2017) – Former world no. 1 Maria Sharapova will return to the Orange County Breakers this July for two Mylan World TeamTennis matches. Sharapova, who will be entering her seventh season with the Breakers, is scheduled to play the July 24 home match in Newport Beach, and opens up the season for the team on the road in San Diego on July 16.

“It’s great to play for the Breakers again,” said Sharapova. “The competition in World TeamTennis is always strong so I’m excited to get back on the court.”

Sharapova, who is one of just six WTA players in the Open Era to complete a Career Grand Slam, has 35 WTA singles titles to her name. She was a Mylan WTT regular during the early stages of her career, and this season marks her first appearance for the Breakers since 2010. This will be the eighth overall season for Sharapova, who first played WTT in 2002 as a 15-year-old rising star.

“It’s exciting for our team and for our fans to have Maria Sharapova return to Orange County,” said Breakers owner Eric Davidson. “Her tennis credentials speak for themselves and her experience in our format will help her make an immediate impact. This addition certainly adds another dimension to our team.”

Sharapova returned to the WTA Tour earlier this year in Stuttgart after a 15-month hiatus from professional tennis. However, the Russian found immediate success as she reached the semifinals at the WTA Premier Event. Sharapova played three events on clay but is not able to compete at Wimbledon due to injury. She has set her return to competition to begin with the two matches with the Breakers.

Aside from her on-court success, Sharapova has her own Nike apparel collection, a candy line named Sugarpova and will be releasing her book “Unstoppable: My Life So Far” this September.

The July 24 match will take place at Palisades Tennis Club at 6:05pm and will also feature Steve Johnson. Tickets are going fast and are expected to sell out quickly. To purchase tickets or for more information on the team, please visit BreakersTennis.com.