Breakers Get First Win of 2017 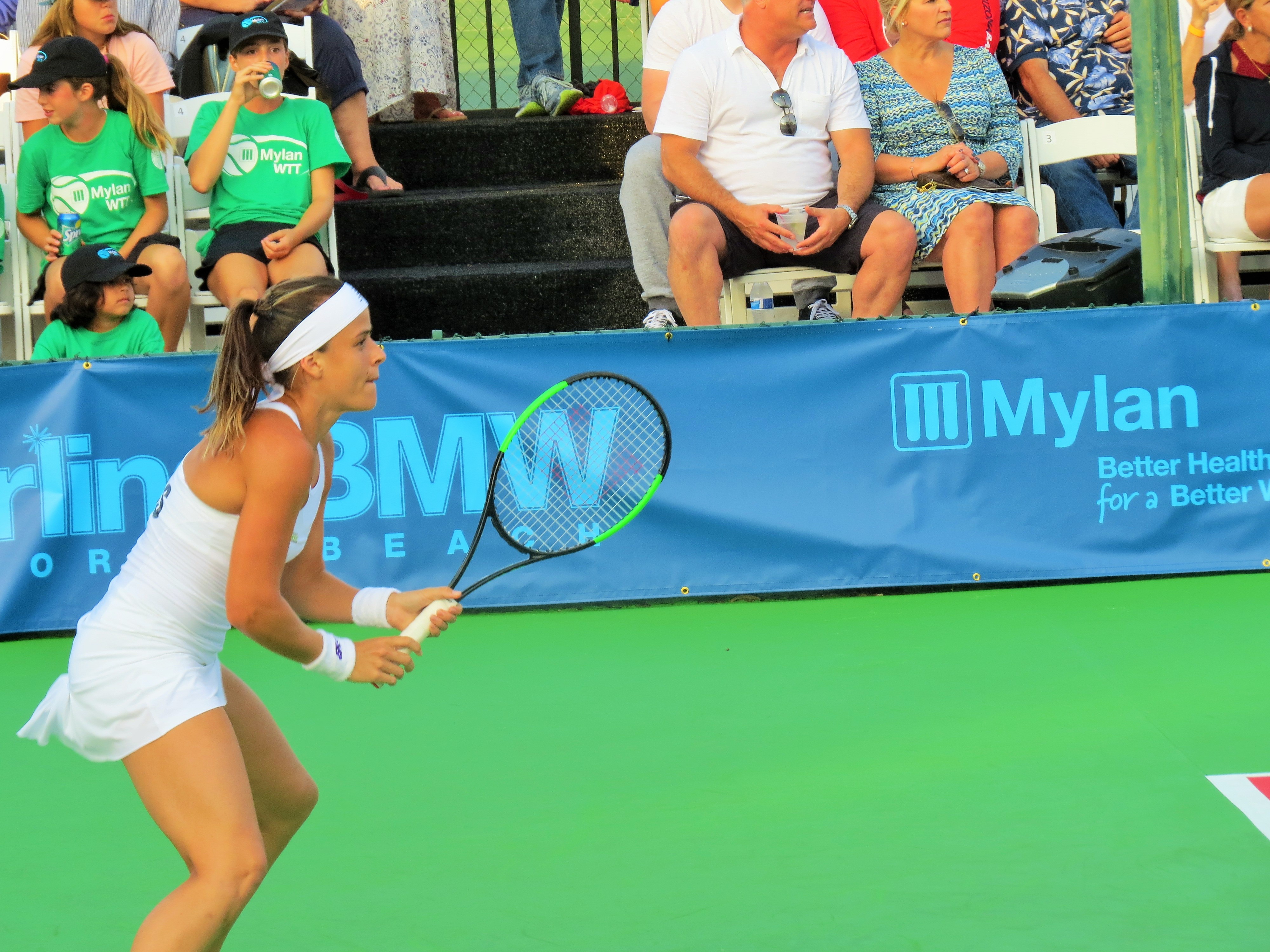 After a tough away match with the San Diego Aviators in the season opener, the Orange County Breakers rallied to win their first match of the season on Monday night at Palisades Tennis Club with a 23-15 victory over the Springfield Lasers.

The Breakers men’s doubles duo of Ken Skupski and Steve Johnson started off fast and won their set against the Lasers Benjamin Becker and Jean-Julien Rojer, 5-2. Skupski and Johnson put together some great points to hold off some big serves from the Lasers.

Women’s singles was next as Breaker Nicole Gibbs, the 2016 WTT Female MVP, defeated Francesca Schiavone of the Lasers after a very tight set. As this was Gibbs’ only scheduled match for the season, she proved to be a big help in securing the Breakers victory. After running down an amazing drop shot, Gibbs showed her outstanding athleticism to take the second frame at 5-4. Gibbs helped the Breakers keep momentum and roll the lead out to 10-6.

Following halftime, Klepac and Gibbs, who were playing together for the first time, dropped the women’s doubles set 5-3. Spears and Schiavone came out fast, got a break and finished the set strong. However, the Breakers still held a comfortable 18-13 lead heading into the final event of the night.

Down by five games, Becker came out firing and got an early break over Orange County’s Steve Johnson in men’s singles. However, Johnson reeled off the last five games of the night to take the final set 5-2 and the match 23-15.

The Breakers next match is on Wednesday, July 19 when they take on the Washington Kastles in Washington, D.C.