Breakers Returning to Palisades in 2018 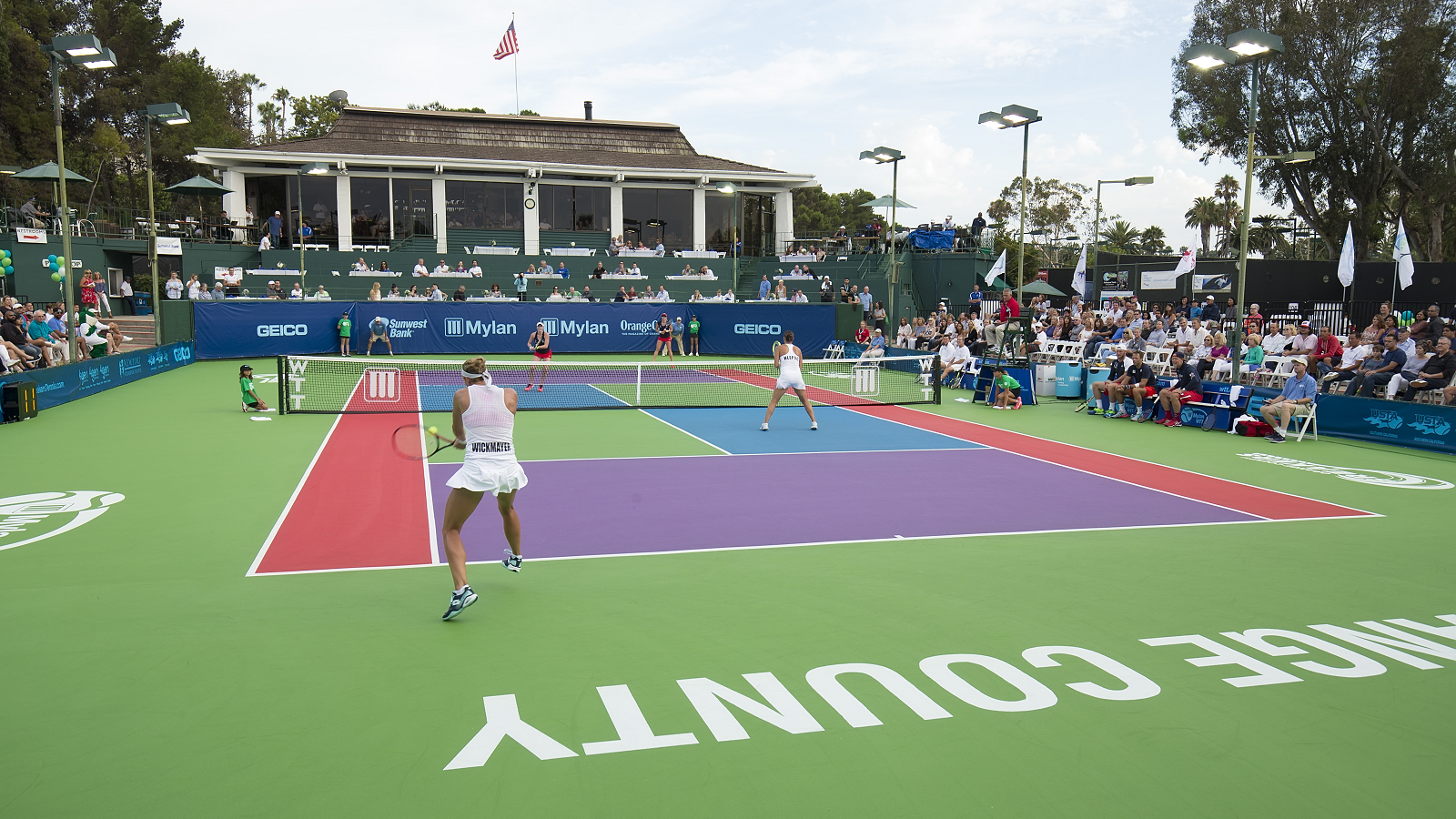 Breakers Stadium at Palisades Tennis Club will see additional upgrades for the 2018 season, which will run from July 15 through August 4

“We are very excited to be back and playing at Palisades in 2018,” said Breakers owner Eric Davidson. “In the offseason we will continue to make improvements on the venue and stadium in an effort to enhance the fan and player experience. The addition of 300 seats, improved LED lighting, service speed radar guns and expanded food vendor options will all be completed by opening day next year.”

The Breakers lifted the King Trophy as WTT Champions in 2017 and went undefeated at home last season. The 2018 WTT season will kick off July 15 and will run through August 4. The Breakers will host seven home matches at Palisades Tennis Club during the three-week season.

After playing in front of sellout crowds for five of their seven home matches in 2017, the Breakers will be adding another 300 chair back reserved seats in 2018. Breakers Stadium will also be retrofitted with new LED lights to help improve player and fan visibility during night matches. Radar guns will be placed on-court to display service speeds, and the team will add multiple new food vendor options next season.

“Our fans have played a crucial role in our success in recent years and we want to continue to show them appreciation by building on the match day experience and increasing the crowd capacity,” said Breakers General Manager Allen Hardison. “We received a tremendous amount of positive feedback about the venue and location last season, but we look forward to taking that one step further in 2018.”

Season ticket renewals will begin in early December and season tickets will go on sale to the general public on Friday, December 19. The Breakers will piece together their 2018 roster at the WTT Draft, which will take place March 13 in Indian Wells, Calif., at the BNP Paribas Open. The Breakers 2017 roster consisted of Maria Sharapova, Steve Johnson, Andreja Klepac, Teymuraz Gabashvili, Yanina Wickmayer, Ken Skupski and Nicole Gibbs.

To stay up to date on all information regarding the Breakers and the upcoming WTT season, please visit www.BreakersTennis.com or call (949) 434-4560.