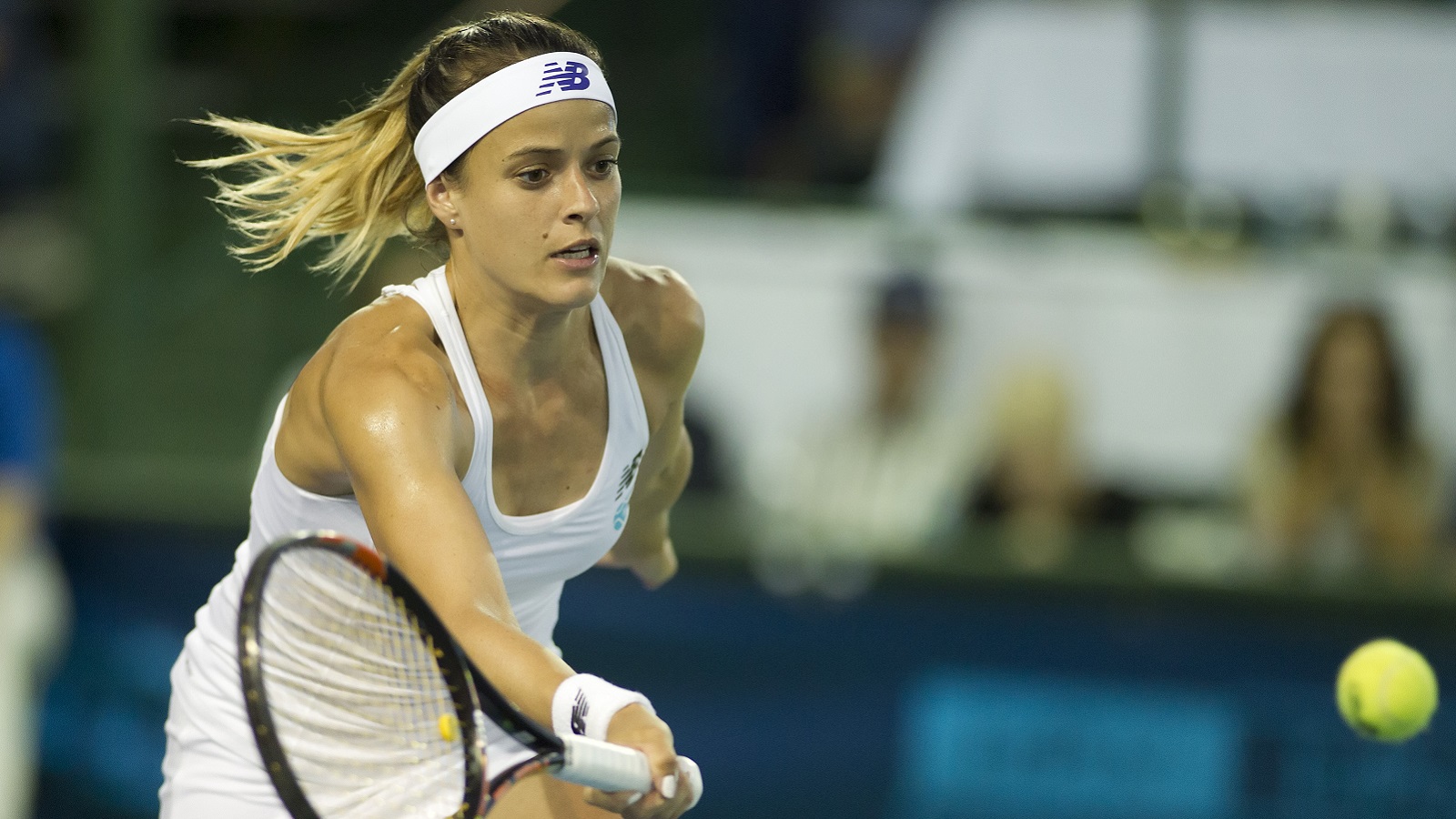 Nicole Gibbs, the 2016 World TeamTennis Female MVP, is returning to the Breakers for her fourth straight season with the franchise. Gibbs is scheduled to play for the Breakers on July 15 and July 16, both of which are home matches in Orange County.

“We are very excited to have a big fan favorite come back and help us kick off the 2018 season,” said Breakers coach Rick Leach. “Nicole is great in the format, a very quick starter and has great energy on the court. Her WTT experience will help us a lot in the early part of our season.”

Gibbs is currently the Breakers longest tenured player and helped lead the franchise to back-to-back WTT Finals appearances in 2015 and 2016. The former Stanford standout reached a career high singles ranking of world No. 68 in 2016 and is the winner of four ITF singles titles. Gibbs’ career best results include reaching the 3rd round of the Australian Open and US Open. She also reached the round of 16 at Indian Wells in 2016.

2018 Orange County Breakers season tickets are currently on-sale and can be purchased at BreakersTennis.com. The 2018 WTT season presented by GEICO begins July 15 at 5:00pm when Nicole Gibbs and the Breakers host Amanda Anisimova and the Philadelphia Freedoms at Breakers Stadium-Palisades Tennis Club.