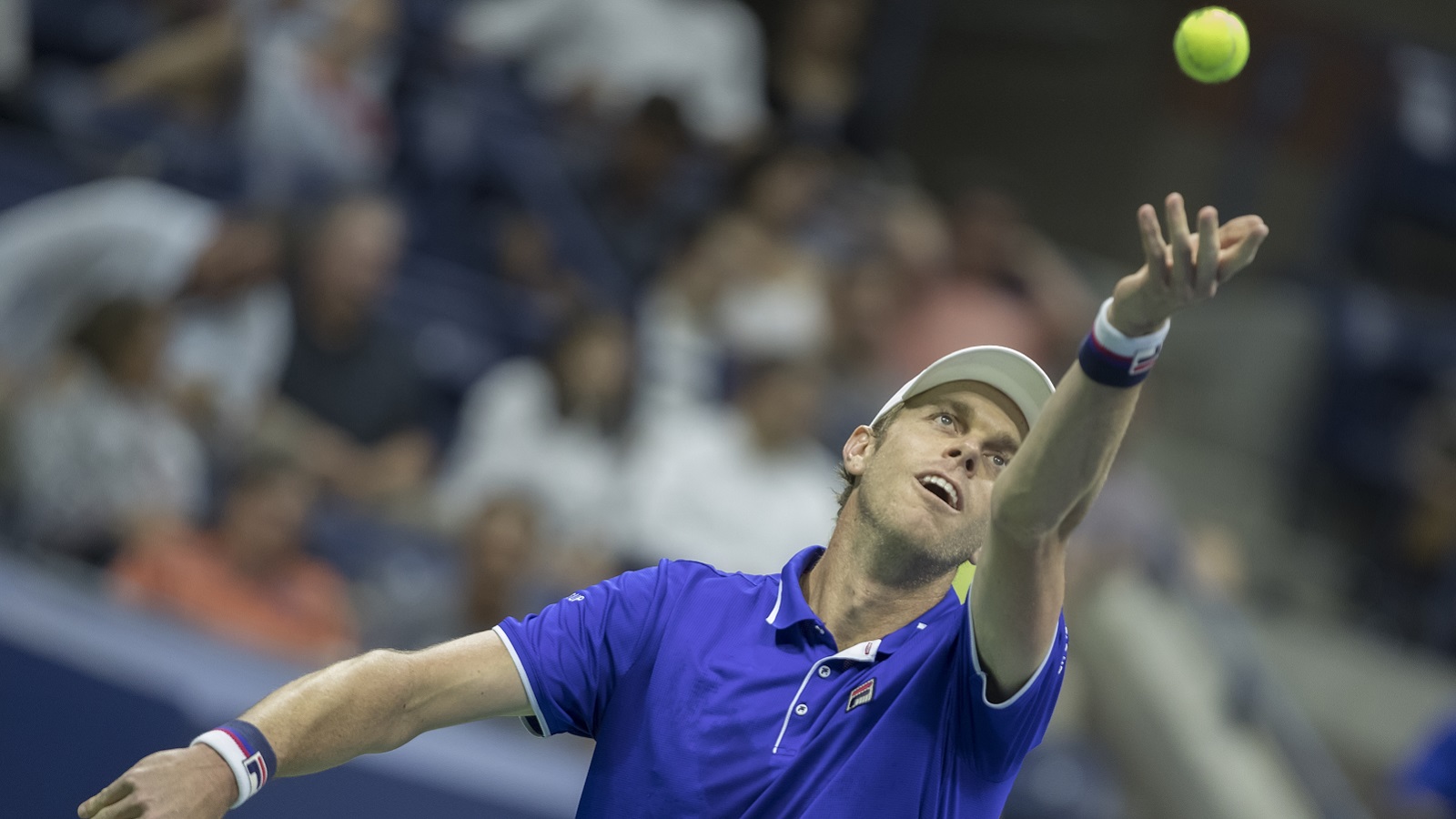 Querrey will make his Breakers debut on July 15 and is set to play three home matches for the team in Orange County this summer.

NEWPORT BEACH, CALIF. (May 4, 2018) – The Orange County Breakers have announced that the current world No. 13 and 2017 Wimbledon semifinalist Sam Querrey has been acquired by the team. Although Querrey will be making his Breakers debut this summer, 2018 will mark his sixth overall season of World TeamTennis presented by GEICO.

“I am really excited about the opportunity to play for the Breakers this season,” said Querrey. “I have always enjoyed playing WTT but playing for my local team will make it that much more enjoyable this year. I hope I can help the Breakers defend their title in 2018.”

The American is scheduled to play in the Breakers home opener on July 15. He is also slated to play the July 16 and July 22 matches in Orange County. Querrey, who is a Southern California native, has 10 career ATP singles titles and five ATP doubles trophies. His success in WTT has mirrored his tour achievements closely, as he helped lead the Washington Kastles to the WTT title in 2015.

“The opportunity to get a player of Sam’s caliber doesn’t come around too often,” said Breakers head coach Rick Leach. “He is one of the best players in the world and has a lot of experience in WTT. Our team will greatly benefit from his presence on the court and I am sure our fans will enjoy seeing such a great player come to Orange County.”

Querrey is a United States Davis Cup regular and has been the top-ranked American male player on multiple occasions in his career. Known for his powerful serve, Querrey currently holds the record for most consecutive aces at 10 and he boasts career best wins over Djokovic, Rafael Nadal, Andy Roddick, Dominic Thiem, Mardy Fish, David Goffin, and John Isner.

Individual matches ticket to watch Querrey and the Breakers are now on sale and can be purchased through www.BreakersTennis.com or by calling the Breakers front office at (949) 434-4560.