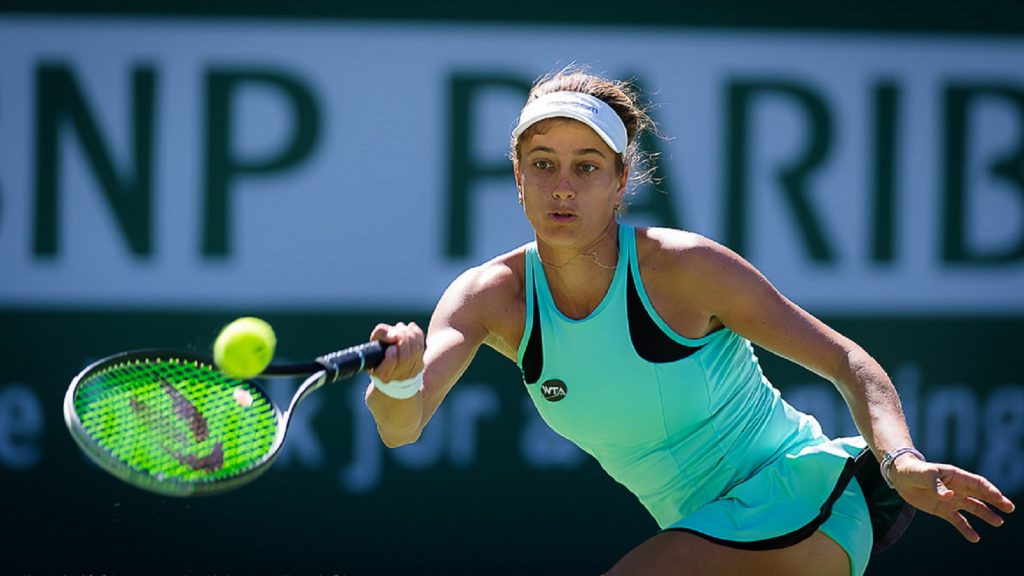 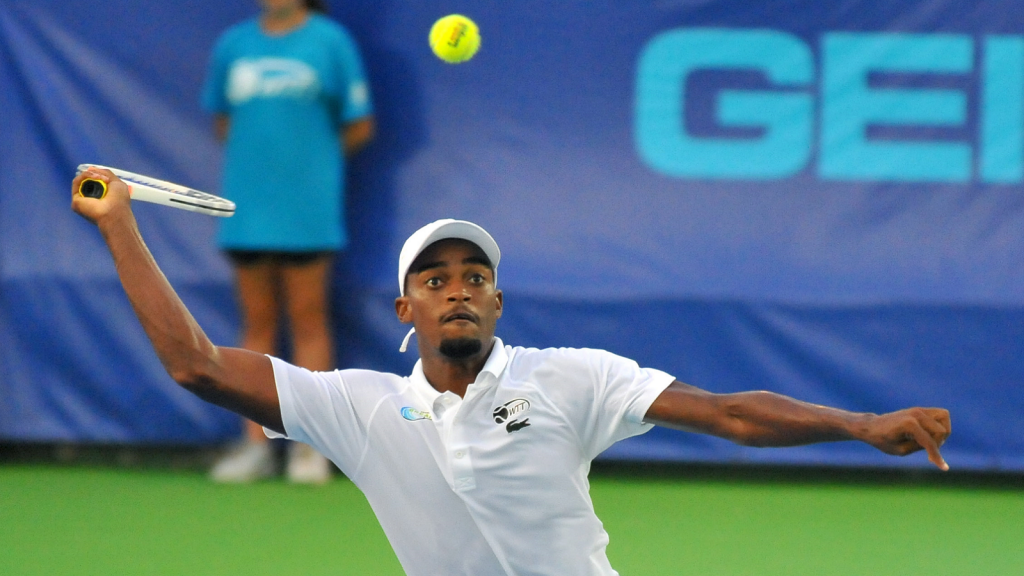 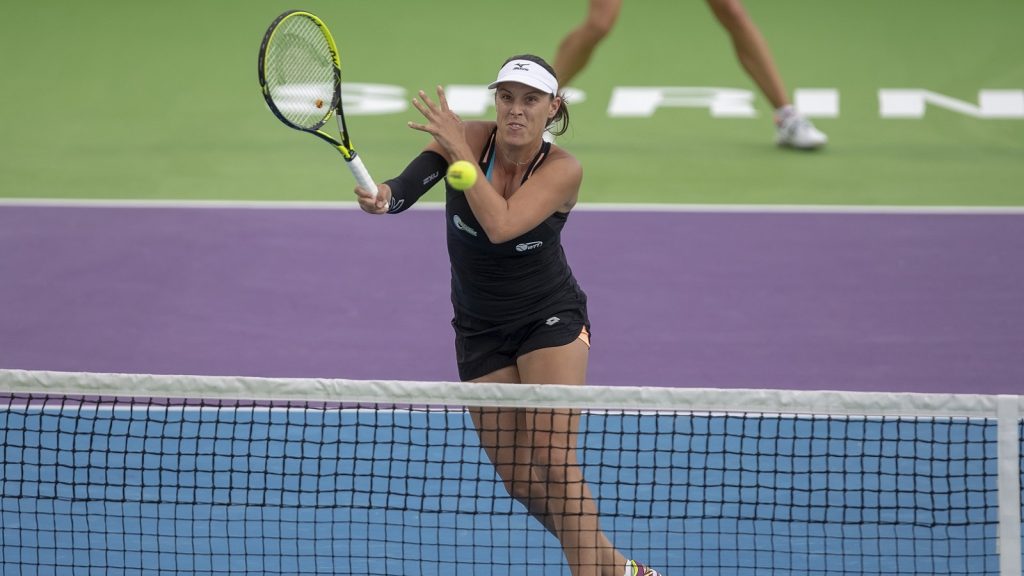 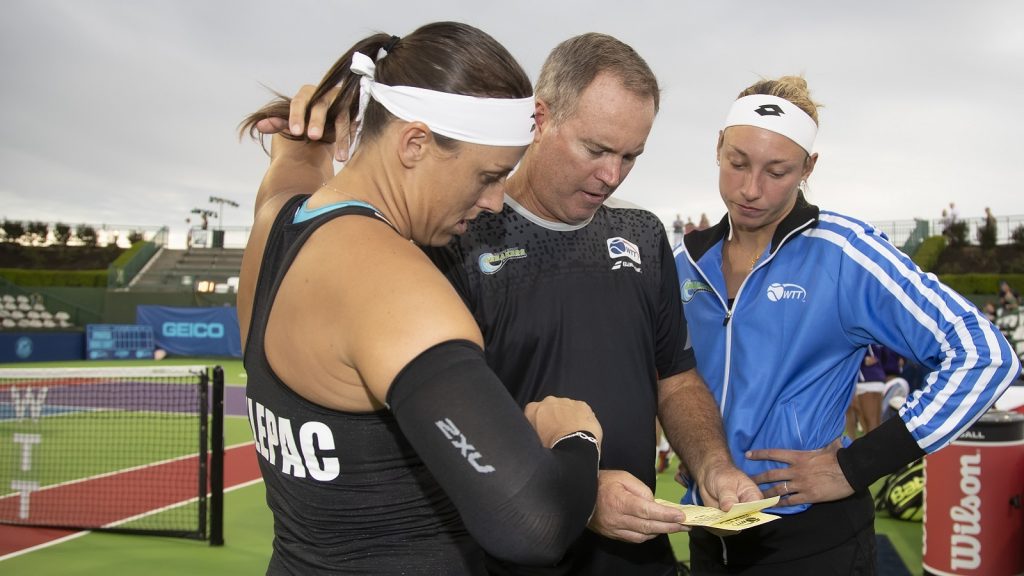 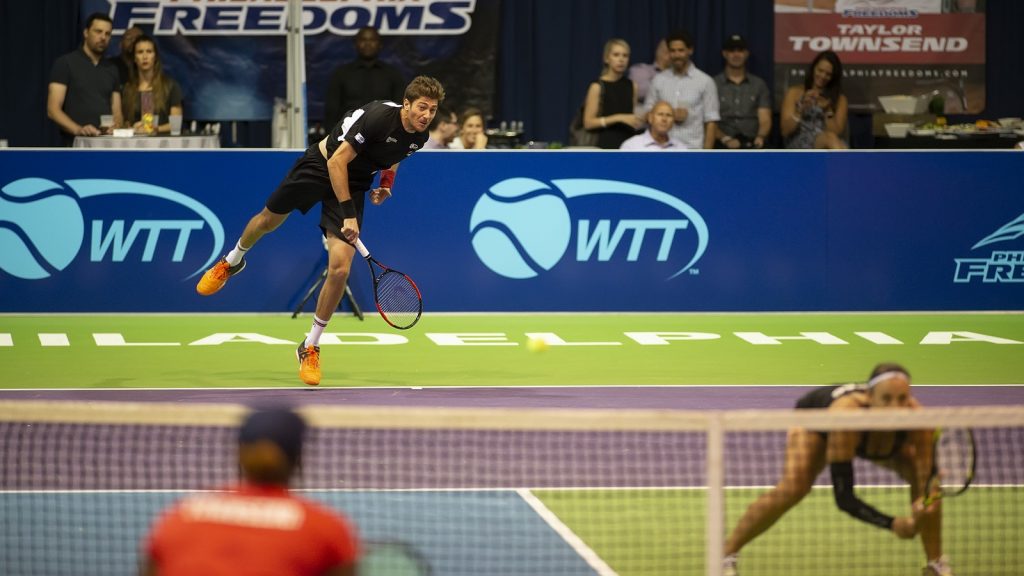 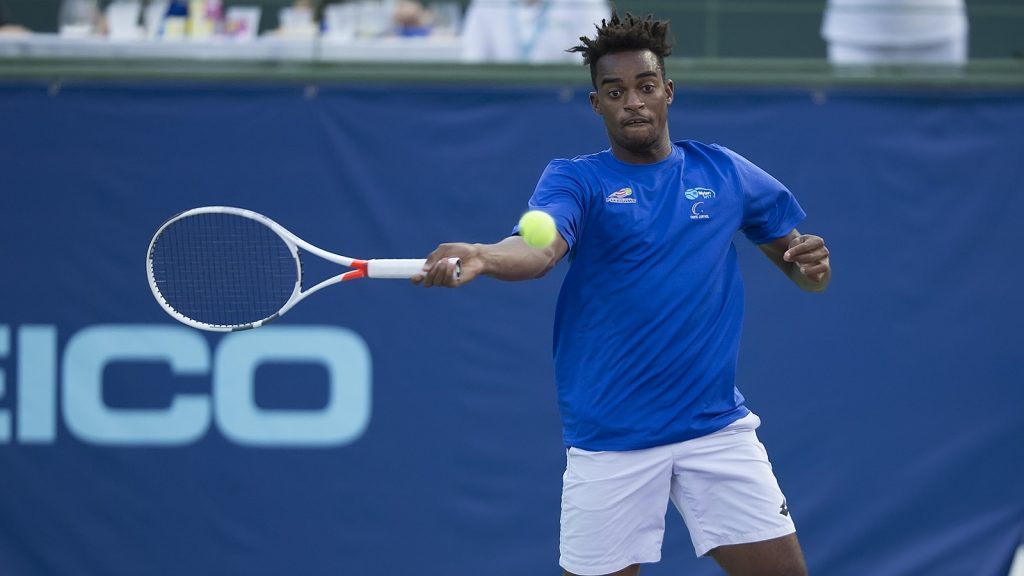 King is scheduled to make his Breakers debut July 28th in San Diego and will also play four home matches for the Breakers in 2018. NEWPORT BEACH, CALIF. (July 25, 2018) – The Orange County Breakers have announced that Darian King, the first overall pick in the 2017 World TeamTennis draft, has been acquired by […] 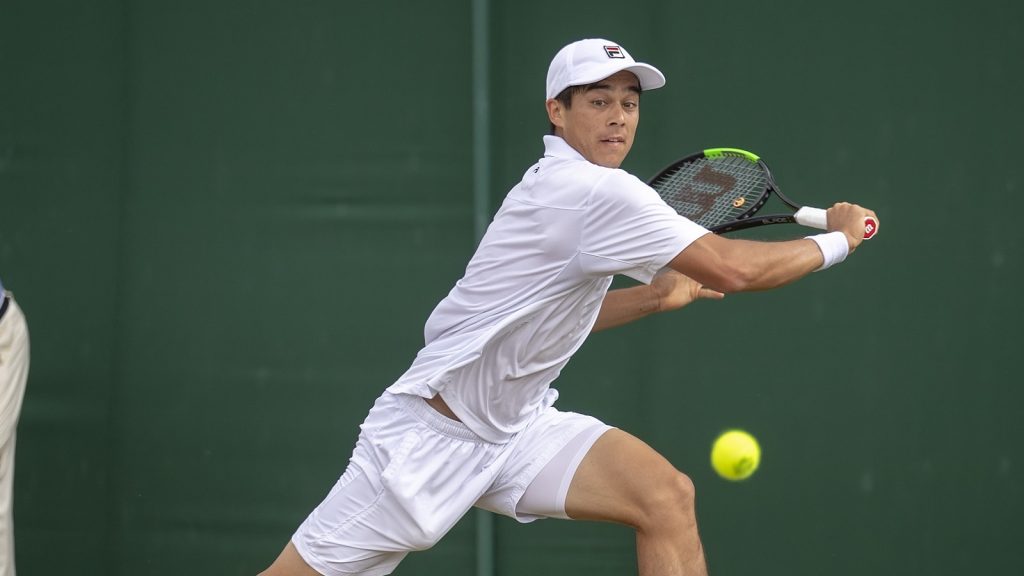 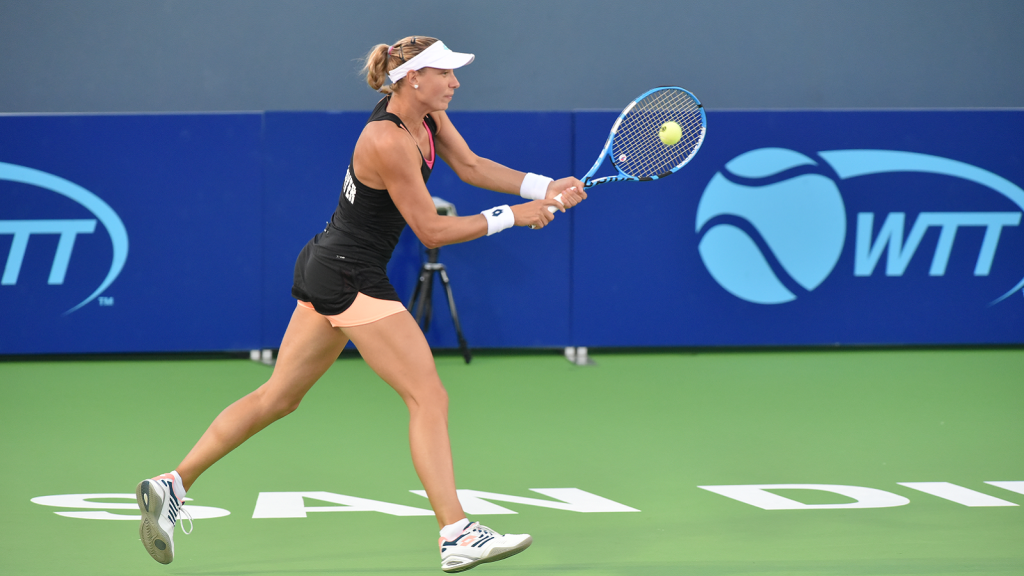 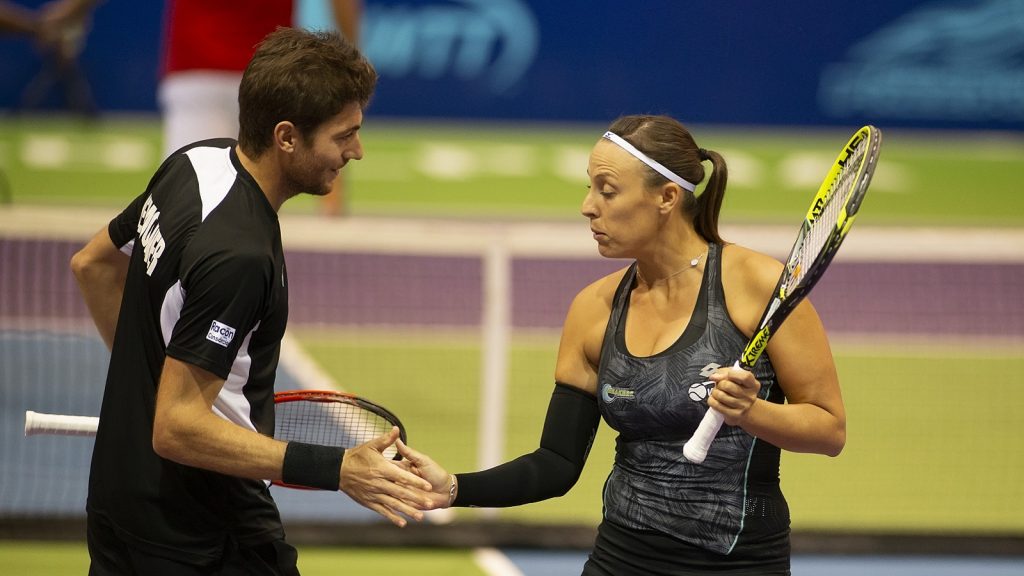 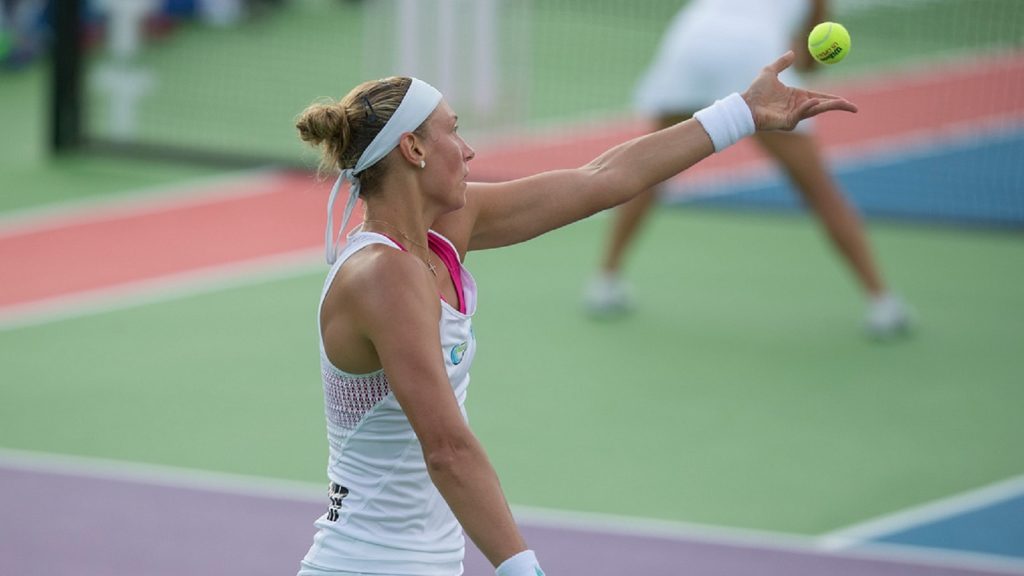