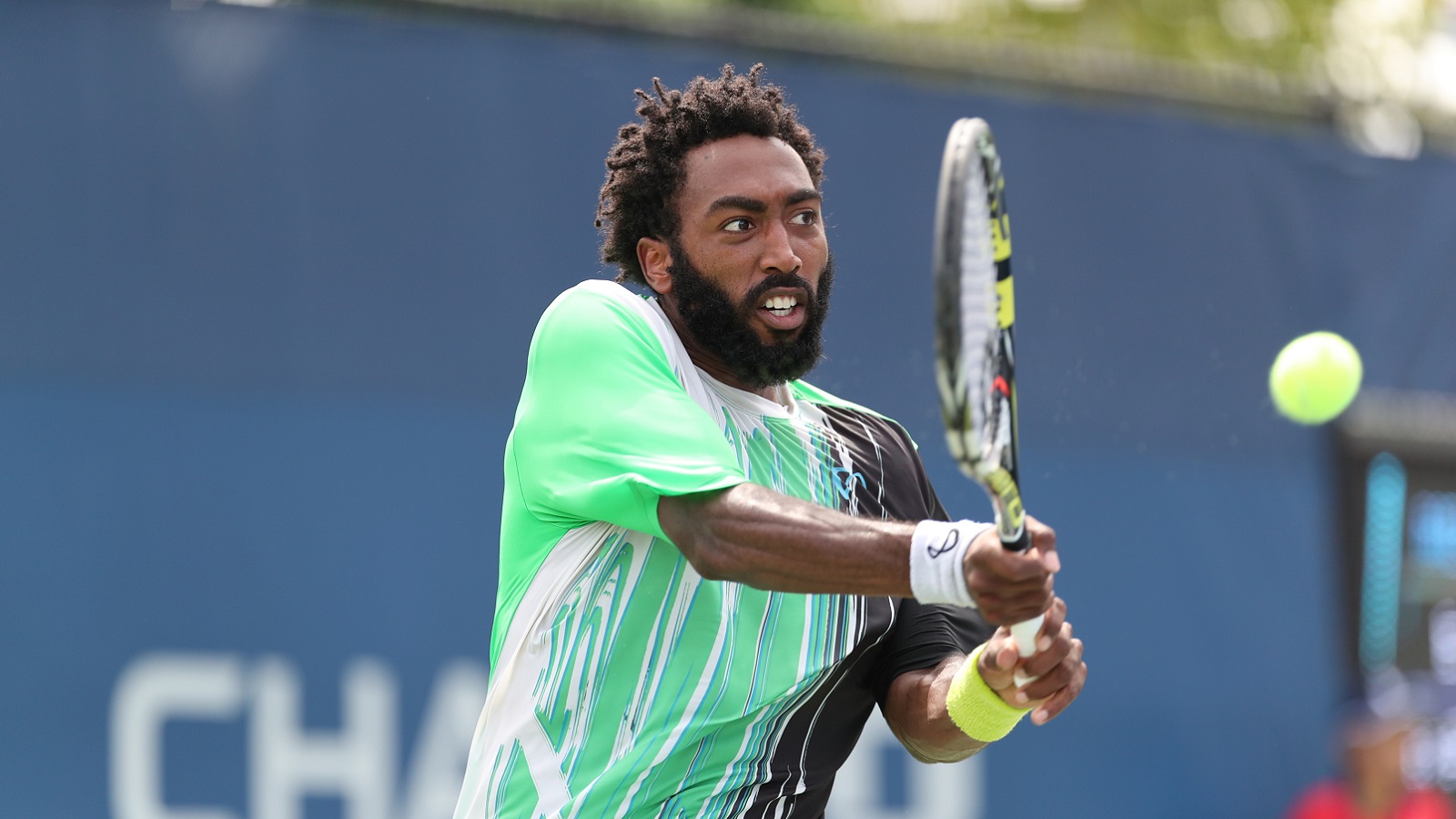 King will make his Breakers debut this evening against the Washington Kastles and will also feature on July 19 versus Philadelphia. He replaces Stephane Robert who is out for the season due to injury.

NEWPORT BEACH, CALIF. (July 18, 2018) – The Orange County Breakers have announced that Evan King, the all-time wins record holder from the University of Michaigan, has signed with the team. The Chicago native made his first main draw Grand Slam singles debut at the 2017 US Open and will replace Stephane Robert, who is out for the season due to a lower body injury.

“I am really pumped to join the reigning WTT Champions and get my first taste of WTT action,” said King. “I enjoyed my college days playing in the team environment and I look forward to trying to help the team get a few wins on the road.”

King joined the team in Washington D.C. yesterday and will suit up for the Breakers on two occasions this season. King will debut tonight against the Kastles and on July 19 in Philadelphia versus the Freedoms.

“We are very fortunate that we were able to secure a player of Evan’s caliber at this late hour,” said Breakers general manager Allen Hardison. “He is a great competitor, is very familiar with team tennis from his college days and is a great singles and doubles player. We are confident he will help us get two big road wins over the next couple days.”

Earlier this year, the 26 year old King hit a career high singles ranking of world No. 185 and doubles ranking of 127. He made his ATP World Tour main draw debut at the age of 17 in 2009 when he featured in the Delray Beach Open. King is a three time All-American and was twice named the Big Ten Athlete of the Year.