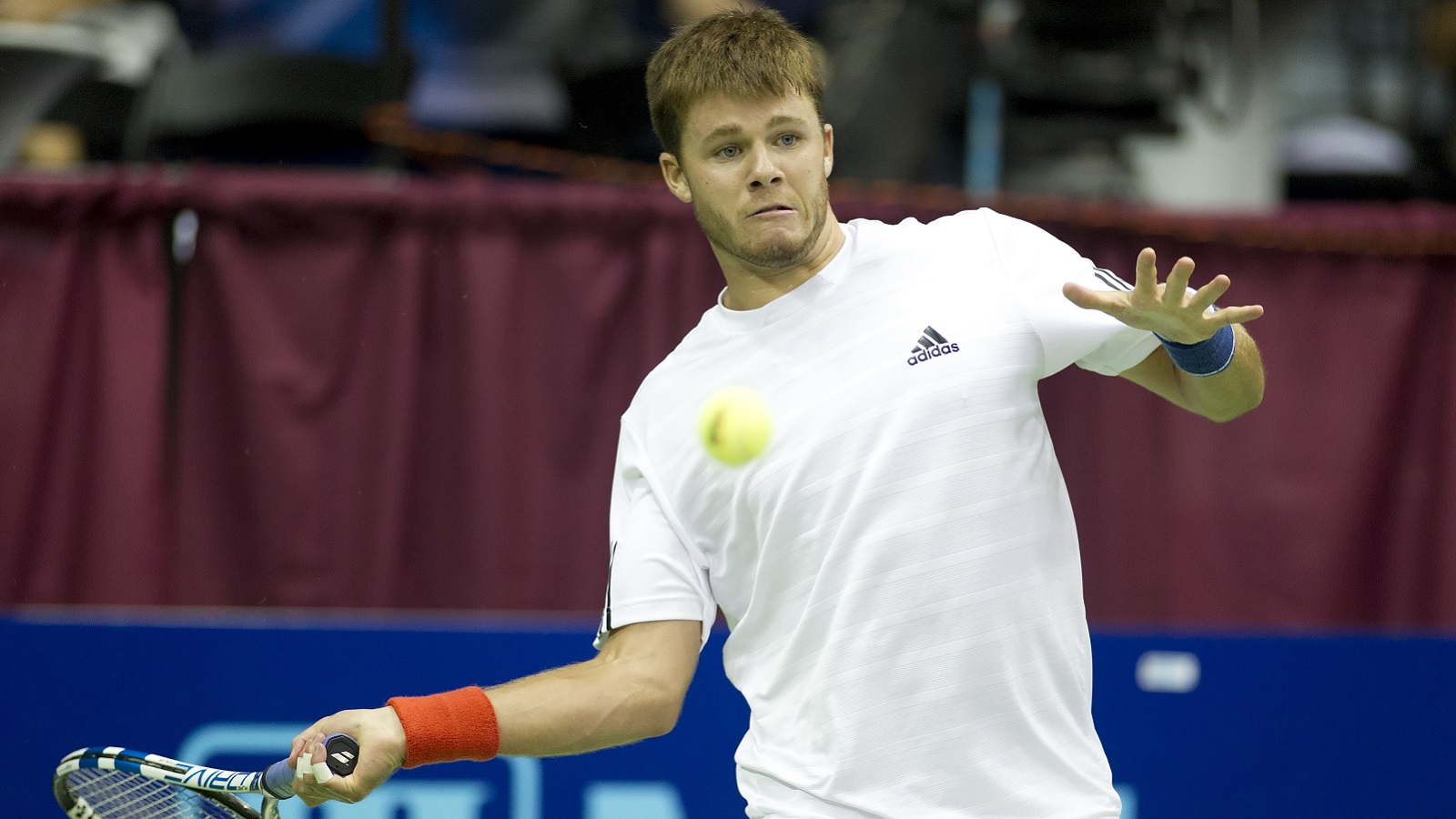 Christian Harrison will make his Breakers debut tonight against the Springfield Lasers. He replaces Stephane Robert who is out for the season due to injury.

NEWPORT BEACH, CALIF. (July 20, 2018) – The Orange County Breakers have announced that Christian Harrison, a 2012 US Open doubles quarterfinalist, has signed with the team. The American, who plays out of Bradenton, Florida and the IMG Academy, is currently scheduled to play one match only for the Breakers.

“I am excited to get back into WTT and play for last year’s champions, the Orange County Breakers,” said Harrison. “I enjoyed my last WTT experience and I hope I can help the team get a big road win tonight.”

Harrison arrived in Springfield late Thursday night and will meet up with the rest of the team this morning when they arrive from Philadelphia. The July 20th match is the only match Harrison is currently scheduled to feature in. He replaces the injured Stephane Robert.

“We are thrilled Christian was available and interested in playing for us tonight in Springfield,” said Breakers coach Rick Leach. “He is very familiar with the WTT format, having played for Boston in 2015. We look forward to him suiting up for us and hopefully getting a crucial road win in Springfield.”

Earlier this year, the 24 year old Harrison played in his first ever main draw at The Championships, Wimbledon. He also reached the singles main draw at the 2016 US Open. Earlier this month, Harrison hit a career high singles ranking of world No. 196 and holds a career high doubles ranking of 162. In 2012, he reached the US Open doubles quarterfinals alongside his brother Ryan after they received a main draw wild card from the USTA.