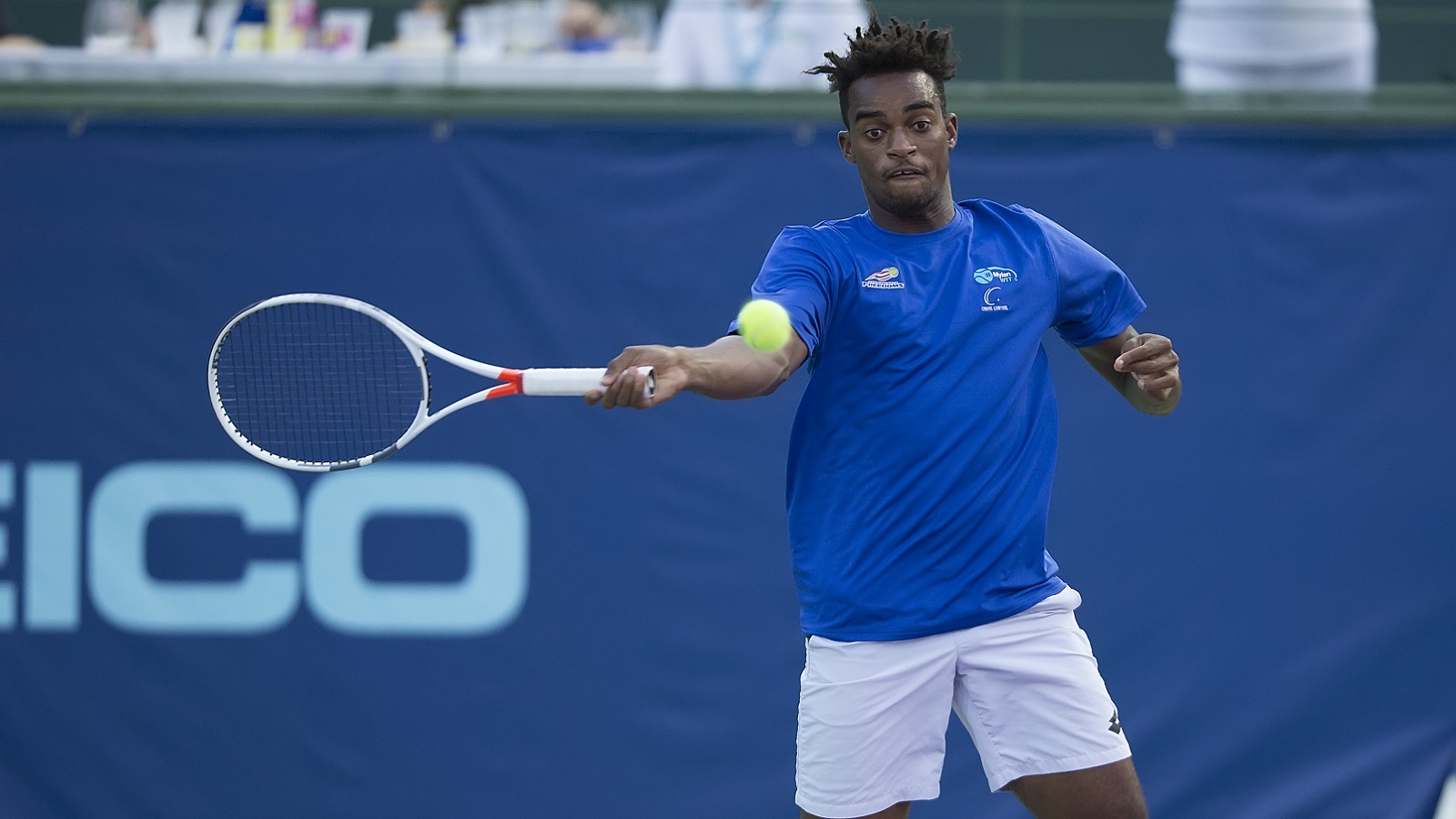 King is scheduled to make his Breakers debut July 28th in San Diego and will also play four home matches for the Breakers in 2018.

NEWPORT BEACH, CALIF. (July 25, 2018) – The Orange County Breakers have announced that Darian King, the first overall pick in the 2017 World TeamTennis draft, has been acquired by the team. King, who has represented Barbados in Olympic and Davis Cup action, hit a career high singles ranking of world No. 106 in 2017 and .

“I am really excited to play for the reigning WTT Champions, the Orange County Breakers,” said King. “It is refreshing being from Barbados and being able to play on the colorful courts. I love the exciting atmosphere and lively crowds in World TeamTennis.”

King will be playing his second WTT season in 2018, after previously playing for the Freedoms in 2017. King made his Grand Slam singles debut at last years US Open.

“We are thrilled we were able to acquire a player like Darian to suit up for us for our last five matches of the WTT season,” said Breakers general manager Allen Hardison. “He is a WTT veteran and that experience is key in our format. His Davis Cup experience is also a big plus and I know our fans will enjoy watching him as we hope to close out 2018 on a high note.”

The 26 year old King is from Bridgetown, Barbados and is currently the No. 1 Barbadian on the ATP World Tour. King is scheduled to make his Breakers debut July 28 in San Diego and will play four home matches for the Breakers on July 29 and 31 as well as August 1 and 2.