Breakers Get Crucial Win To Stay In Playoff Hunt 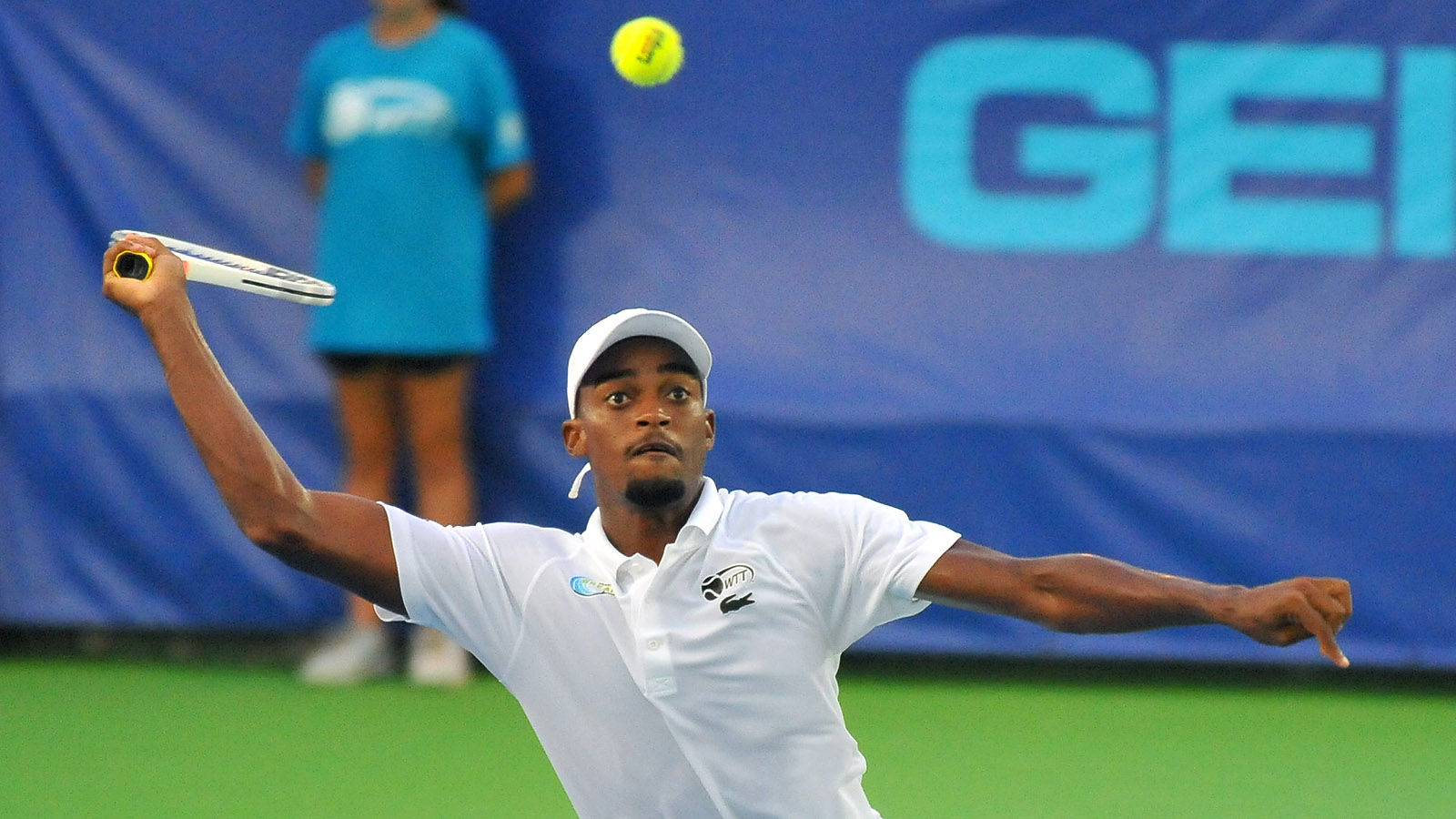 The reigning WTT champs got back to their winning ways Sunday night, taking down the winless New York Empire 22-16 at home to keep themselves in the hunt for the No. 2 seed, following the dominant Philadelphia Freedoms already clinching the other spot in the WTT Final.

It was a tight affair going back and forth all night with the visiting Empire snatching the first set which saw Mar├¡a Jos├® Mart├¡nez S├ínchez and Tatjana Maria winning all three of the 3-all points to edge 2017 WTT Female MVP of the Year Andreja Klepa─ì and 2017 WTT Female Rookie of the Year Yanina Wickmayer 5-3.

The Belgian Wickmayer then came out red-hot in singles against one of the supermoms on tour who has returned to tennis after giving birth, dispatching Maria 5-1 to give the Breakers a 8-6 lead after two sets.

Due to a minor injury that has been bothering Klepa─ì, Breakers coach Rick Leach made a change and inserted Wickmayer for the first time in mixed doubles with Brazilian Marcelo Demoliner. The duo fought valiantly however the Empire were able to earn another tiebreak victory with Mart├¡nez S├ínchez and former LSU Tiger Neal Skupski coming through for New York to set up a slim 12-11 lead for Orange County at halftime.

The Breakers extended their lead with a dominant performance in men‘s doubles that saw King and Demoliner defeat former UCLA Bruin Dennis Novikov and Skupski 5-1 to give the squad a 17-12 cushion ahead of men‘s singles.

Former world No. 7 Mardy Fish came out firing like he was in his prime in his fourth and final match of the season for New York, however King found his groove to storm back from a break down and close out the night with a tiebreak victory. The 26-year-old from Barbados did not think Fish had lost a step since retiring from the sport three years ago.

“Gee ÔÇô Mardy still has it. Nothing seems to have left him! He‘s still serving well and is still great off the baseline, in addition to coming to the net,“ King said. “So I‘m glad I was just able to hang in there, get back the break, and get a chance to close it out.“

“I really like Darian‘s demeanor and the way he fought, every game is so important,“ coach Leach said after the match. “He‘s a great up-and-coming kid and I think the fans really enjoyed watching him play in his first match at home.“

TURNING POINT: Darian King and Marcelo Demoliner won four of their five second serve points and all seven of their second serve return points in the fourth set of the night to really blow open the door for Orange County en route to their victory.

NEXT ON: The Breakers remain at home for the rest of the season and take on their SoCal rival San Diego Aviators for the fourth and final time this season on Tuesday night at 6:00 pm Pacific time. Follow results on www.WTT.com/scores or www.breakerstennis.com. The match can also be viewed live on www.WTT.tv.