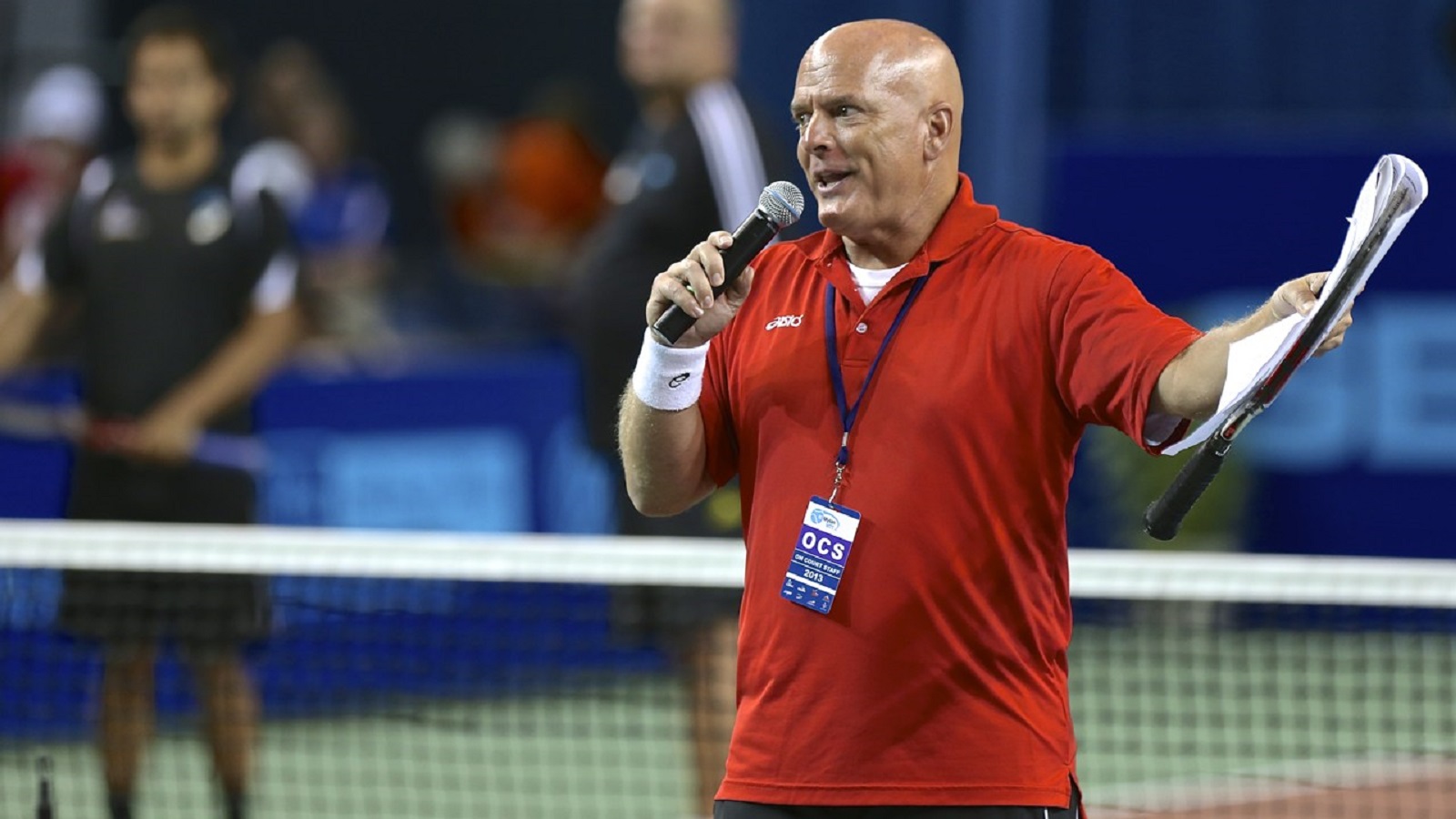 The Orange County Breakers have announced that Marcus Tennis of GroundsPass.net will serve as the team’s new public address announcer and in-match host for the 2019 WTT season.

“We are very excited to have Marcus on board for our upcoming season,” said Breakers general manager Allen Hardison. “His experience as an in-match host and emcee is extensive and we look forward to him bringing that energy and passion to Breakers Stadium this summer.”

Marcus Tennis returns to the Breakers in 2019 after previously having worked as the Breakers’ PA announcer from 2012 – 2016. Marcus brings a wealth of tennis and journalism experience having worked as a professional multimedia journalist for over twenty years. He has performed many on-court and announcing duties at notable tennis events over the years. These include the BNP Paribas Open in Indian Wells, Calif., the LA Open and Easter Bowl in Rancho Mirage, Calif.