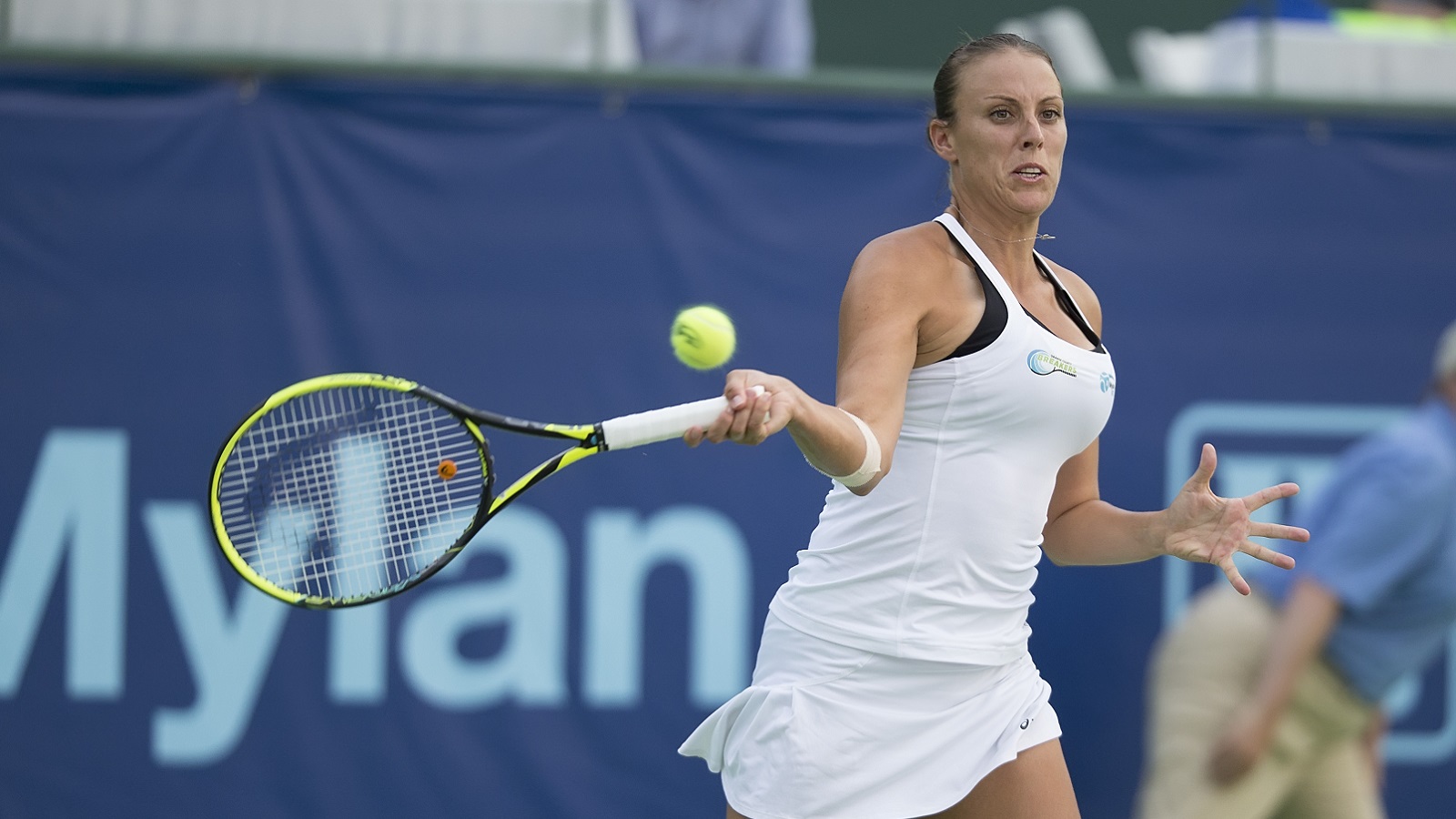 The 2017 WTT Female MVP Andreja Klepac, will return for her third straight season with the Breakers in 2019. Klepac, who is currently ranked No. 17 in the world in doubles, also helped lead the Breakers to the 2017 WTT Championship.

“I am very excited to return to Orange County for my third straight season with the Breakers,” said Klepac. “We were a bit unlucky with injuries last year but I think we’ll have another great team that has a good chance to bring the King Trophy back to Orange County for the second time in the last three years.”

The Slovenian was originally acquired by the Breakers in the 3rd round of the 2017 WTT Draft and Orange County exercised their protection rights on her in 2018 and 2019.

Klepac is the winner of six WTA doubles titles and qualified for the WTA year-end finals in 2017 and 2018. She has also reached six Grand Slam doubles quarterfinals and reached the Australian Open Mixed Doubles semi finals in 2016.