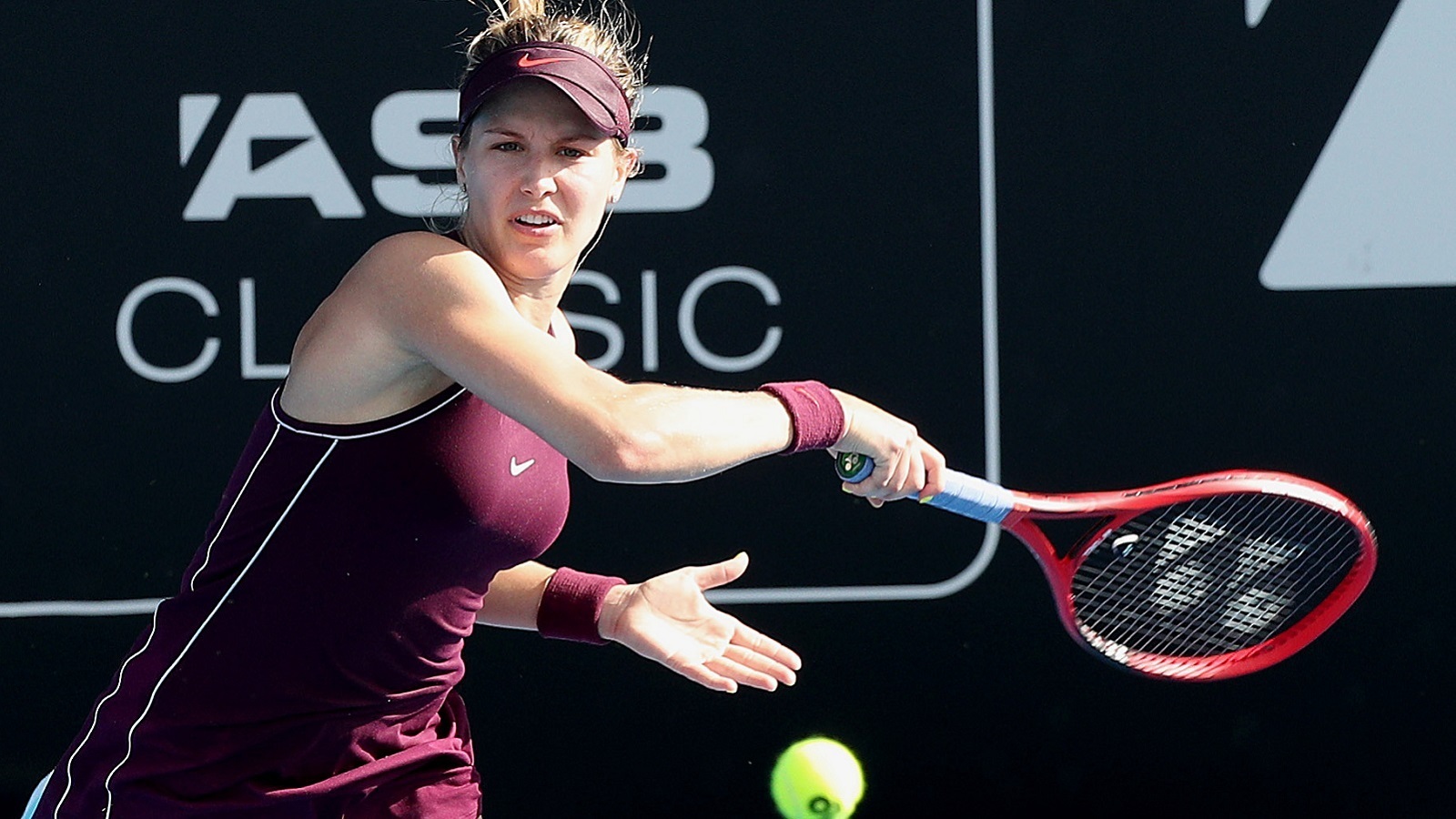 Former World No. 5 and 2014 Wimbledon Finalist Eugenie Bouchard is set to make her Breakers debut on July 23 in Newport Beach.

NEWPORT BEACH, CALIF. (June 18, 2019) – The Orange County Breakers have announced that former world no. 5 singles player and Canadian superstar Eugenie Bouchard has signed with the team for the 2019 World TeamTennis season.

“I am very excited to play World TeamTennis for the Orange County Breakers this summer,” said Bouchard. “Playing WTT is always something I look forward to every summer. I think we have a really good squad and I am hoping I can help the team get a big win in Newport Beach on July 23.”

After winning the 2012 Wimbledon girls title, Bouchard took the WTA tour by storm in 2013. The soon to be Canadian No. 1 was named the 2013 WTA Newcomer of the Year and in 2014 the WTA crowned her as the Most Improved Player after reaching one Grand Slam final and two Grand Slam semifinals. She also won her first WTA singles title in Nuremburg that May and qualified for the WTA Finals. In October 2014, Bouchard became the first Canadian to be ranked in the WTA top 5.

“It’s exciting for our team and for our fans to get a player of the quality of Eugenie Bouchard,” said Breakers coach Rick Leach. “She adds another dimension to our team and is very familiar with the WTT format. We look forward to treating our fans to a fun and entertaining night of tennis on July 23.”

The 2019 WTT season will mark Bouchard’s fourth season in the league and first with the Breakers.

The July 23 match will take place at Palisades Tennis Club at 6:05pm and will also feature Steve Johnson. Tickets are going fast and are expected to sell out quickly. To purchase tickets or for more information on the team, please visit www.BreakersTennis.com or call (949) 434-4560.