Official World TeamTennis Statement Regarding The Coronavirus And The 2020 Season 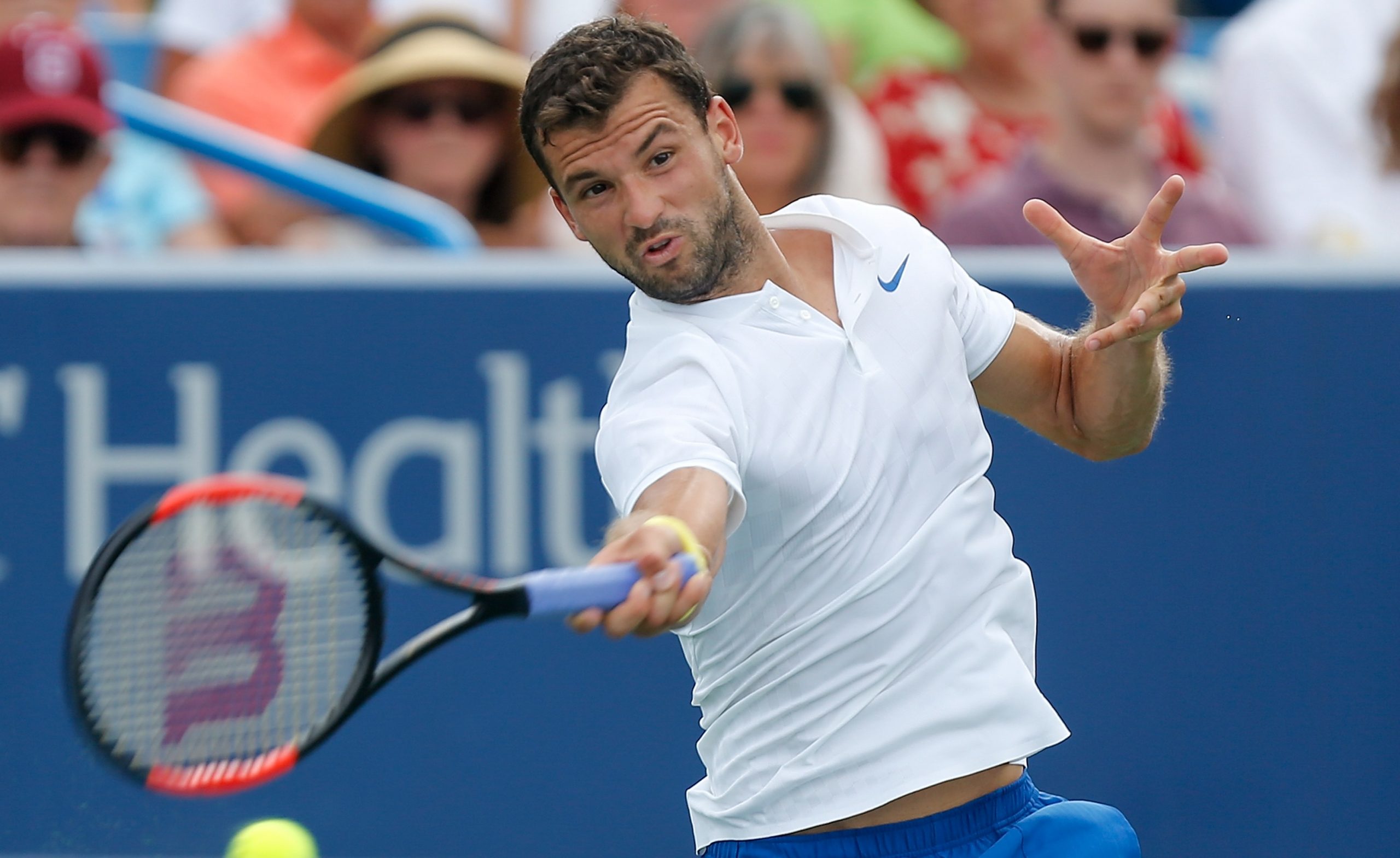 “I am really excited to play World TeamTennis for the Orange County Breakers this summer,” said Dimitrov. “I think the team format will be a lot of fun and I look forward to playing in front of the Breakers fans on July 28.”

Aside from his 2017 ATP Finals title, Dimitrov has won eight ATP singles titles during his career. The current world No. 19 has also reached the semifinals of the Australian Open, Wimbledon and the US Open.

Dimitrov, who is coached by tennis legend Andre Agassi, has recorded 25 wins over players in the top 10 of the ATP rankings

“We are thrilled to welcome Grigor Dimitrov to the Orange County Breakers,” said Breakers general manager Allen Hardison. “Grigor is one of the top players in the world and he is always a fan favorite at every tournament he plays. I know our fans will enjoy seeing him play live and with the rival Aviators in town that night it will make for a great atmosphere.”

As the July 28 match is expected to sell out, fans interested in attending this match are advised to purchase season tickets or secure seats on the individual ticket on-sale date March 30 at www.BreakersTennis.com or by calling (949) 434-4560.