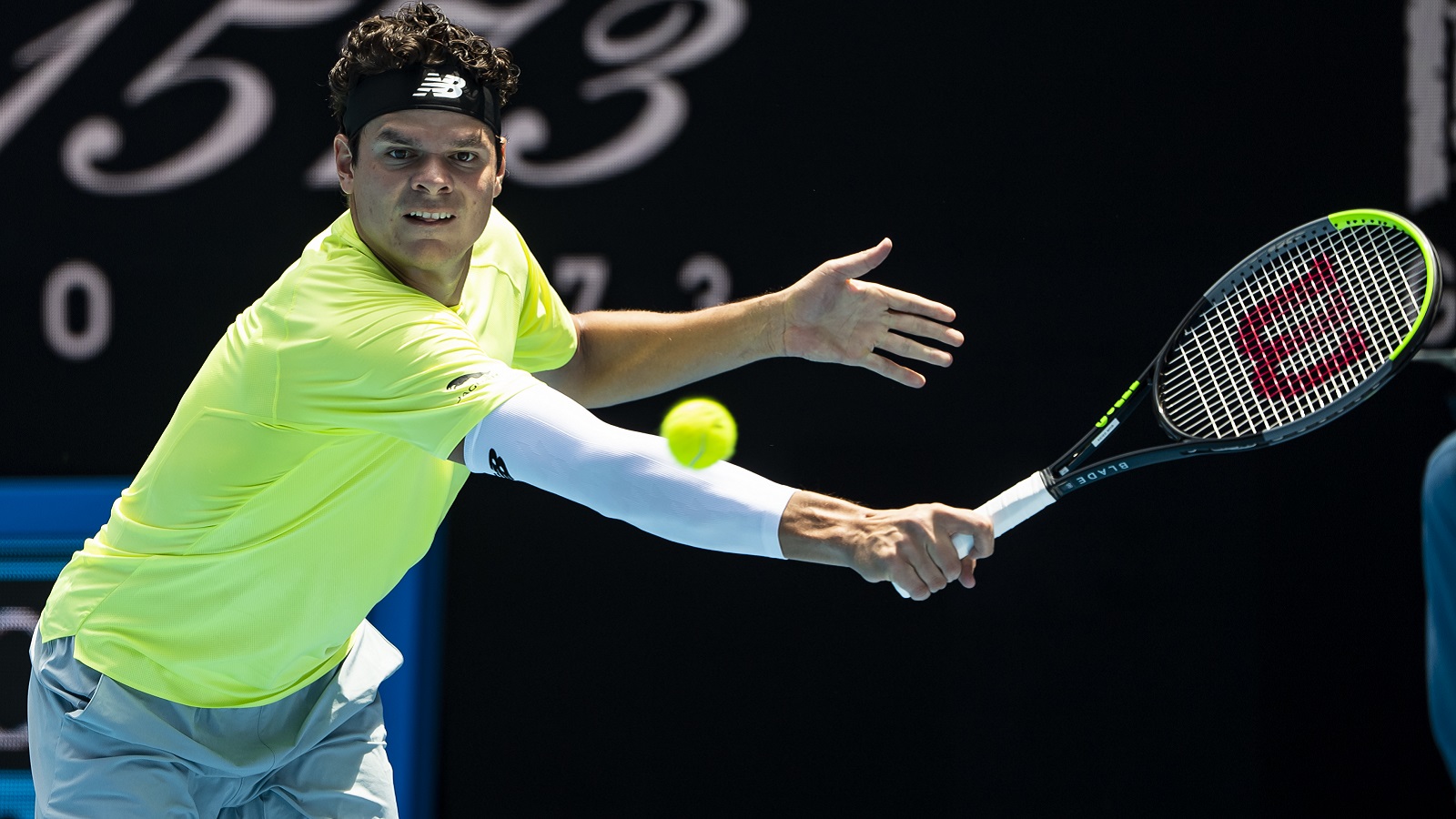 Former World No. 3 and 2016 Wimbledon Finalist Milos Raonic will join the Orange County Breakers for the full season in 2020

“I’m really looking forward to getting back out on the court and playing some competitive World TeamTennis matches with the Orange County Breakers this summer,” said Raonic. “I think the team format will be a lot of fun.”

Raonic has won eight ATP singles titles and he has reached the finals at Wimbledon, semifinals at the Australian Open, quarterfinals at the French Open and fourth round at the US Open during his standout career. The 29-year-old is well known on tour for his booming serve and powerful forehand. The 2020 season

“Milos will definitely be a game changer for us this season,” said Breakers coach Rick Leach. “His serve will be a powerful weapon in the WTT format and his ability to dictate play should be a big asset for our team. We’re excited to have him on the Breakers”

Raonic and the Breakers kick off the 2020 World TeamTennis season on July 12 against the San Diego Aviators at The Greenbrier Resort in West Virginia. The Breakers will play 14 regular season matches from July 12 through July 30 and the WTT playoffs begin August 1.

For complete roster and schedule information, visit BreakersTennis.com and to purchase tickets for the 2020 World TeamTennis season at the Greenbrier visit WTTtickets.com.